Visiting Filmmaker Shares A Different Side Of The Moon Landing 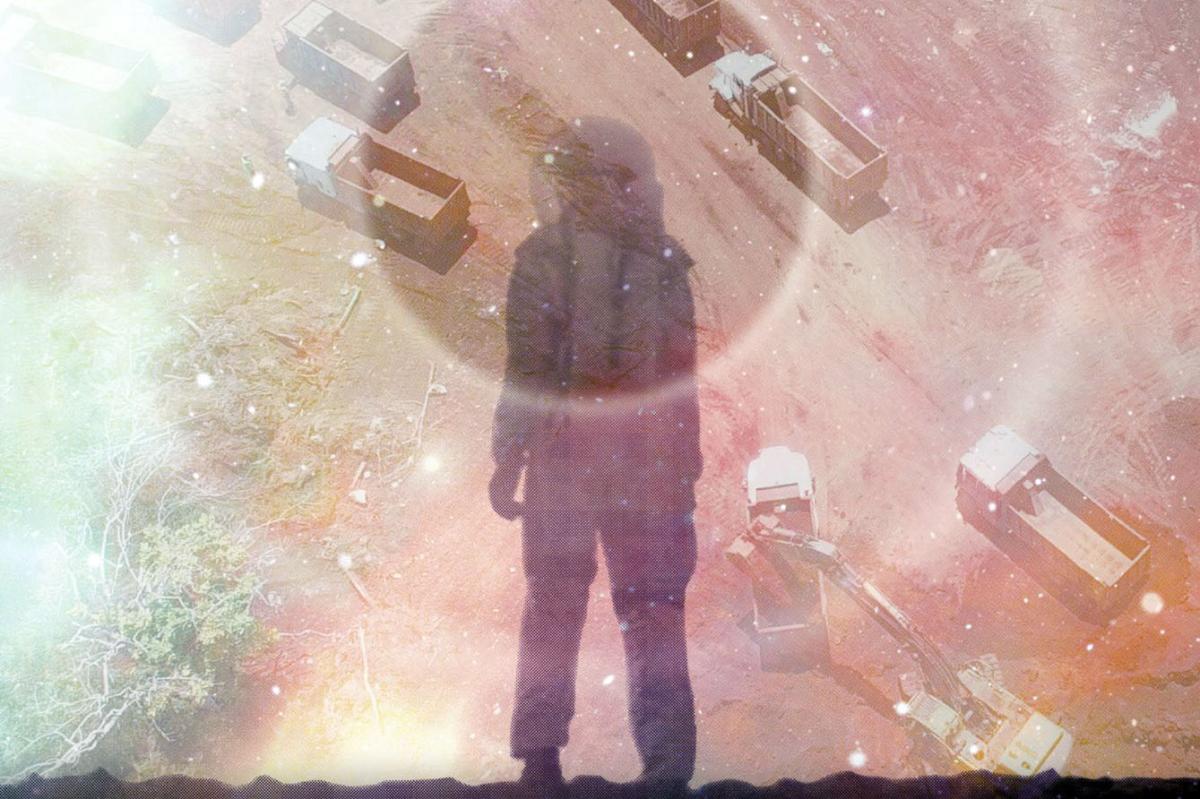 Esther Figueroa is dedicated to creating films that tell the stories of people who are not included in the mainstream news. In her film Fly Me to the Moon, Figueroa presents a little-known story about aluminum, the lightweight metal that was used to create the Apollo 11 spacecraft.

Figueroa, who has created over 15 documentaries, will present her film Fly Me to the Moon at 4pm on Sunday, March 24 at the Indiana University Cinema. The event is sponsored by the Black Film Center/Archive and the IU Cinema and is part of the film series Black Sun, White Moon: Exploring Black Cinematic Imaginations of Space.

Figueroa said aluminum comes from something that is not lightweight and shiny; it comes from bauxite, a sedimentary rock that is found in the soil of tropical countries like Jamaica, where Figueroa was born and raised.

“This industry has displaced hundreds of thousands of people over 60 years and it has made the environment toxic and destroyed an entire self-sufficient rural way of life,” Figueroa said. “In my film, I actually have the moment where a person has received a letter saying the bauxite company is coming on their land and I have the whole process where they come on the land and they just dig it up.”

Terri Francis, IU associate professor and director of the Black Film Center/Archive said Fly Me to the Moon allows us to reflect upon the celebrated achievement of landing on the moon in context with the inequalities that underpin our lives.

“Fly Me to the Moon presents an epic story—one that is largely obscured by the glory, and the promise of space travel and everyday modernity overall,” Francis said.

Figueroa’s involvement with bauxite mining as an activist for over 12 years allowed her to build trusting relationships with those affected by the mining. This allowed her to capture intimate interviews with locals in addition to footage of protests and industrial mining machines at work.

“I’ve been on the ground and I know the people who have been affected by the bauxite mining,” Figueroa said. “There are huge factories that spew smoke and toxic fumes and create what I call mud lakes; I have footage of people living right beside a smelter.”

In addition to footage of intimate interviews, protests and mining, Figueroa uses archival footage of the moon landing, mining in other countries and promotional films from mining companies like Alcoa to tell the often unknown story of aluminum production.

“I continue to consider myself an activist filmmaker but the work that I’m doing in many ways is journalism because I’m making films about contemporary moments about very specific things that are going on that are meant to inform and also make people aware,” Figueroa said.

Though Figueroa’s documentaries are focused in activism, she said beauty is another important aspect to her films. Figueroa said music, especially arias such as Handel’s Ombra mai fu, which plays during a montage of outer space and planet earth, has an important role in the film.

“I have some sequences that people who watch them burst into tears,” Figueroa said. “I cry when edit them because they are stunningly beautiful and they are edited to this beautiful music.”

Figueroa began making documentaries in the 1980s when she lived in Hawaii. She said she noticed that the environmental and political issues facing indigenous people were not featured in the mainstream news so she decided to create media for those who she felt were excluded from mainstream coverage. She said ultimately her films should spread awareness to people about contemporary issues.