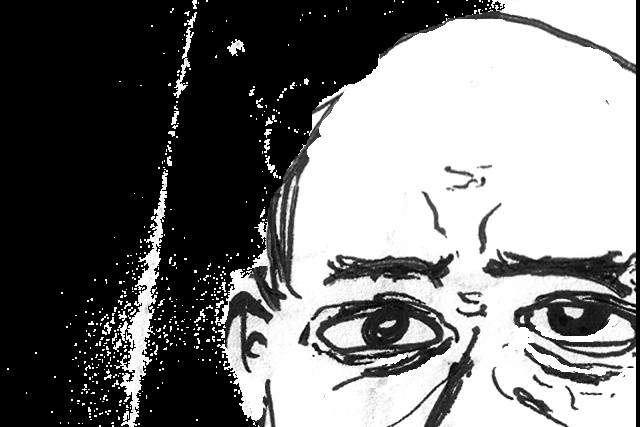 For the second time, the IU Art Museum will host a performance of music from the Second Viennese School. The concert will be in conjunction with an exhibition of paintings by Vassily Kandinsky and will feature performances of Arnold Schoenberg's String Quartet No. 2 and the Opus 3 of his pupil Alban Berg.

Daniel Lelchuk, cellist and Jacobs School Performer's Diploma student, explained that the  Second Viennese School was important because it "opened a whole new frontier in the style of writing and the kind of musical expression."

These pieces we're playing, especially the Schoenberg Second Quartet, is right on the brink of the time in Schoenberg's compositional output where he was able to go one or another direction, and the direction he chose go in was that of twelve tone writing. And although this piece isn't really at all twelve tone, it is really pushing what we think of as the traditional harmony and chords relating to one another to the final point.

As for the Berg Opus 3, Lelchuk describes it with words like "visceral," "dense," and "tightly-wrought."

It's only under 20 minutes, but it's a real trip. And it has this sort of shocking, almost scary musical quality. I mean, the intensity is really as much as any piece I can think of. Not just chamber music, any piece. It is a very wild 18 minutes, but with some of the most beautiful calms moments.

The concert will be performed by an ensemble comprised of both Jacobs School faculty and students. Professors Jorja Fleezanis and Steve Wryczynski will be playing alongside violinists Benjamin Hoffman and Sarah Saviet, soprano Sharon Harms, and Lelchuck.

I think originally Jorja Fleezanis, the IU violin professor who was new to the faculty here, was thinking she wanted to present works of the Second Viennese School. And she feels very strongly about this sort of faculty/student collaboration, where it's not the student goes in and plays and has a coaching for the faculty and there's a line so clearly delineating the two parties, but where you sit down in a group and you play together, and you rehearse together, and the lines are blurred.