Tiger Beat at IU’s Wells-Metz is Kaela Mei-Shing Garvin’s story of a trio, The Girls Next Door, and their hard-working rise to success. There’s Ashley, Kate Glaser the lead singing lesbian and singing back up, are Poppy, the man crazy Katie Malish and the quiet song writing Tess, Kaila Day. The playwright has given them a simple catchy song that’s fetchingly arranged by Grace Leckey and choreographed by Carly Leigel.

The pitfalls that we’re familiar with occur. The girls are encouraged to emphasize internal but overcome frictions at interviews. They get caught out doing a bit of underaged drinking. Tess’s older sister Vivian, Sophie Ideker grounds all three.  The management has them on amphetamines to counter the grueling schedule. And there’s the opening for a solo star JP, Cole Winston and his involvement with higher artistic goals and Tess.

So far, it’s nicely done, well directed by Jenny McKnight, personably acted and pretty familiar. Things begin to break down when Tess, an Asian American is asked where’s she’s from by Garvin Whelan, a radio host. She names a city in Ohio. He presses her and asks where her family is from. She responds with the same city, but clearly the interviewer is fishing for some sort of exotic other.

Tess and Vivian talk about this later and though Vivian is sympathetic, she’s not quite ready to be the supporter that Tess needs.

IU Theatre’s At First Sight program directed by Peter Gil-Sheridan with Tanya Palmer has lavished its resources on Tiger Beat. Kate Glazer couldn’t be more personable as the trios lead, who misses her girl friend and needs drugs to keep going. Katie Malish is the attractively energetic member of the group, boy crazy and yet quite ready to switch allegiances.  Kaila Day is at first the most reticent of the three, but comes off the deepest with her artistry and developing commitments. Sophie Ideker as Tess’s older and somewhat wiser sister is an anchor in her scenes with the trio and with their management. Gavel Whelan plays a faux French choreographer, an abrasive radio interviewer and the somewhat imperious voice of management.

Rachel Burke’s scenic design uses the full length of the Wells-Metz from the stage at one end to the intimate space at the other with lots of stops in between. Naomi S. Gold’s lighting helped to emphasize those stops. Justin Gannaway’s costume choices looked good on stage and off for the cast. MacKenzie Van Tassel’s sound design kept both the songs and the intimate scenes in focus.

In her playwright’s note Kaela Mei-Shing Garvin talks about being an Asian-American artist. She’d like to be treated like other white citizens with varied immigrant backgrounds, but it doesn’t seem possible. She’s not “more human” than other artists. Yet, she looks back on a history of discrimination in this country based on appearance. As she says, “I wrote this play for us humans…” but she adds and the show does “…stay mad.”

Tiger Beat plays through February 29 in an engaging and well-crafted production in IU’s Wells Metz. 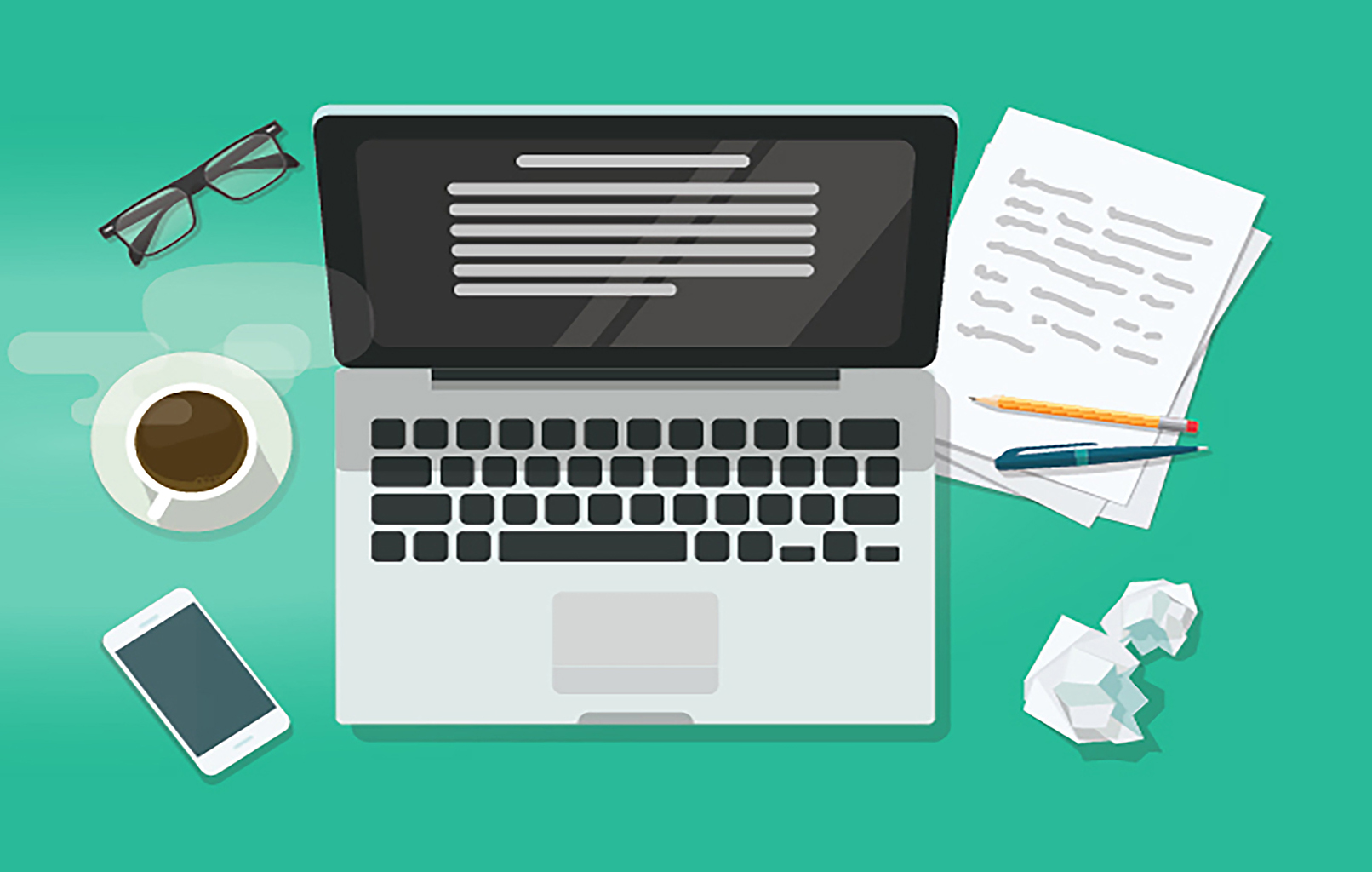