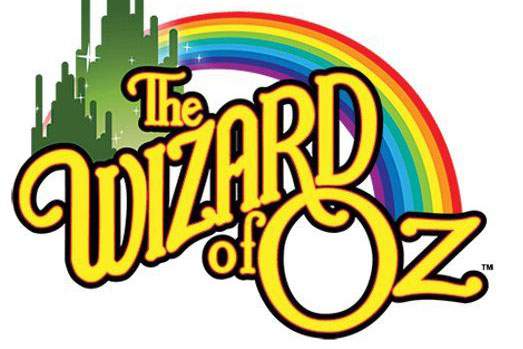 Thursday night on stage in Bloomfield, Dorothy from The Wizard of Oz said "Toto, I don't think we're in Kansas anymore." And she was right, we weren't even in Bloomfield, we were indeed "Somewhere over the Rainbow" in the Shawnee Theatre's production. The production to a lush recorded score features a very strong cast in the leads.

Stephanie Marie Ricoy was a heroic figure and a fine singer as Dorothy. Mathew Huston was a lithe and flexible a brainless Scarecrow as any that I've ever seen. Nate Curlott made a very sympathetic heartless Tin Woodsman and Khyel Sherman Roberson was the cowardly, Cowardly Lion. Miki Byrne was as nasty a Miss Gulch and as frightening a Wicked Witch as one could want. Brittany Coriaci simply floated on the stage as the graceful witch Glinda and she also directed the choreography. Justin Kozerow was the insightful Wizard.

The Wizard of Oz gave the Shawnee summer theatre program a great opportunity to show off their students in major and minor roles. There were ten in the featured ensemble, 16 as Munchkins and 18 in the group of Winkies and Flying Monkeys. Every one of them seemed to be having a great time.

Along with the usual Shawnee regulars there were plenty of family and friends in the audience and there was lots of applause for every number.

And of course we have to mention that the tiny T. Walker-Helms was a very fine Toto.

The Shawnee Theatre's production of The Wizard of Oz directed by Derek Bertelsen with music direction by Matt Smith plays June 18-21 and the 25th through the 28th.

The next show at Shawnee is The Boys Next Door July 2,3 and 5.