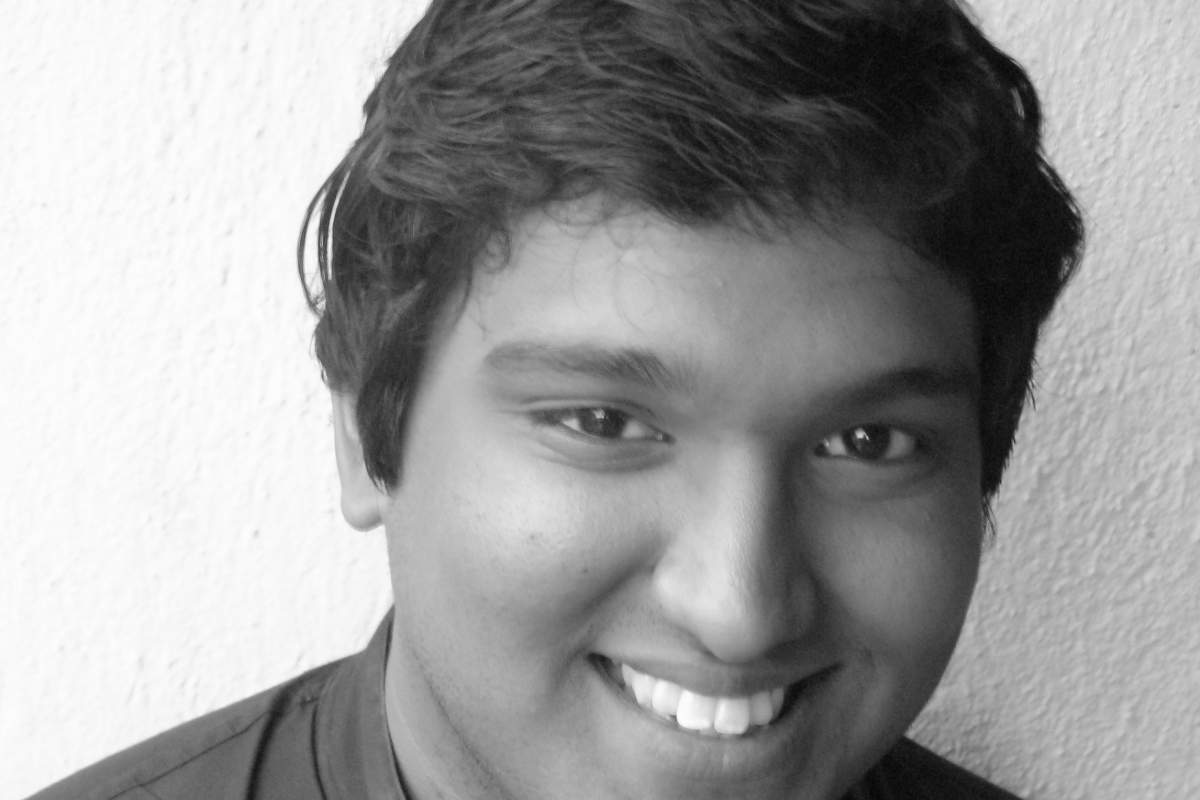 The Columbus Indiana Philharmonic conducted by David Bowden is making special efforts to bring a Baroque master work to its twenty-first century audience.

Bach's setting of words about the suffering, the passion of Jesus come from two chapters in the Gospel of John. "The original is in Greek and Bach set it in the language of his community, German" says Bowden. "We at first considered singing it in German, perhaps with projected translation titles, but decided that it wasn't the best idea. I wanted it to be in the language of our community. I looked at a variety of translations, selected parts and where there were problems did my own."

With the decision to sing in English, Bowden considered the approach of the orchestra. "We've been working very hard to use historically informed performance practices with our modern instruments. The violinists are playing without vibrato. The oboists are sounding a bit sharper. It's an approach that fits the music very well and the bonus is that the clear sound makes it easier for the soloists and the chorus to project the text."

Bowden is particularly enthusiastic about the singing of Asitha Tennekoon, the evangelist for the concert. "He's very musical and has a lovely voice. But even more important is how he's able to eloquently shape the text for its full meaning. In addition we'll have two choirs, a large one and a small one. They work very well together and the small group is where the individual solos come from. "