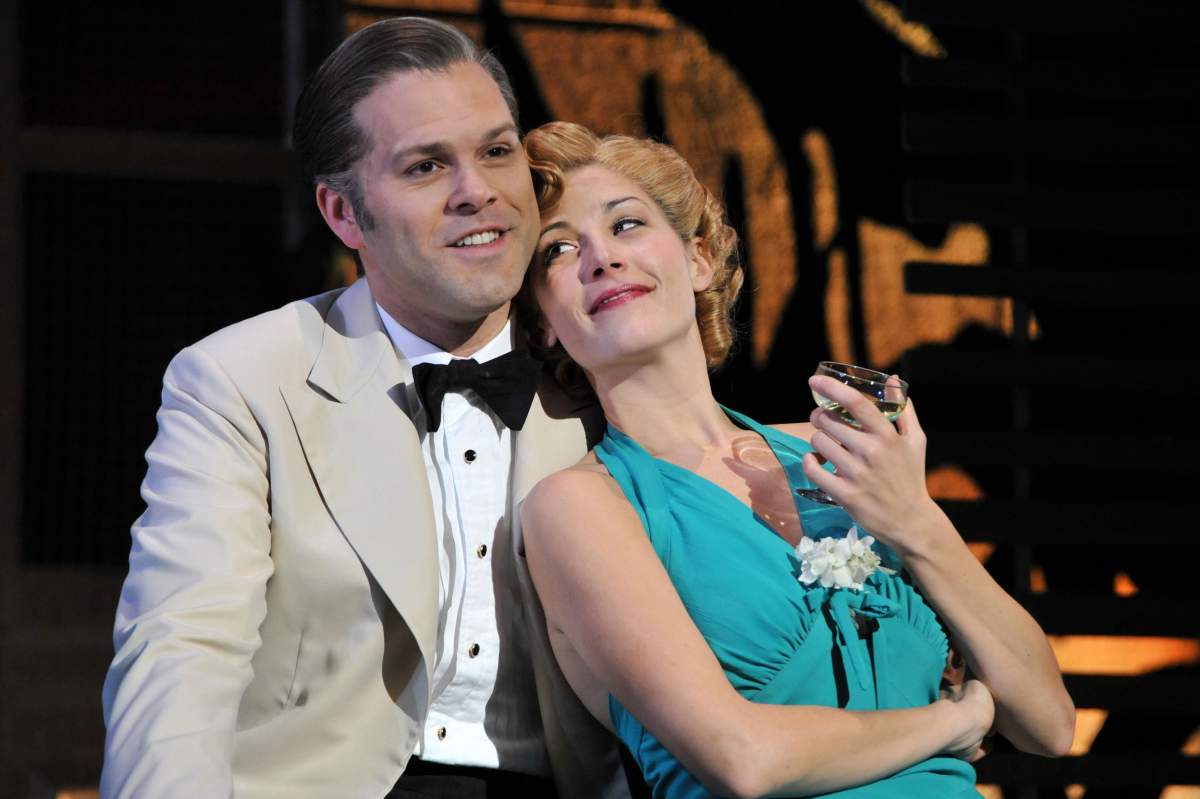 Rodgers and Hammerstein's classic South Pacific has come to the IU Auditorium done in classic style in a musically and theatrically rich production modeled on the recent Lincoln Center revival.

Jennie Sophia was a pleasure as nurse Nellie Forbush the cock eyed optimistic, corny gal. In songs like "A Wonderful Guy" when she was happy and "I'm Gonna Wash that Man Right Outa My Hair" when she wasn't, Sophia showed charm, vulnerability and command. Shane Donovan sang and acted well as the young Marine, Lieutenant Cable. His "My Girl Back Home" and "Younger than Springtime" reflect on his own youth an vulnerability.

Marcelo Guzzo was a full voiced Emile de Beque, the lonely planter with the wistful "Some Enchanted Evening," and the rueful "This Nearly was Mine," before the happy finale. Cathy Foy-Mahi was the clever and conniving Bloody Mary singing with ardor about the magical "Bali Ha'i" and the cheerful "Happy Talk."

Christian Marriner was a charmer as the always in trouble, always with an angle Seabee, Luther Billis leading the guys in "There is Nothin' like a Dame" and later soloing with a grass skirt and coconuts in place as Nelly's Honey Bun.

South Pacific at the IU Auditorium has its final performance this evening at eight.