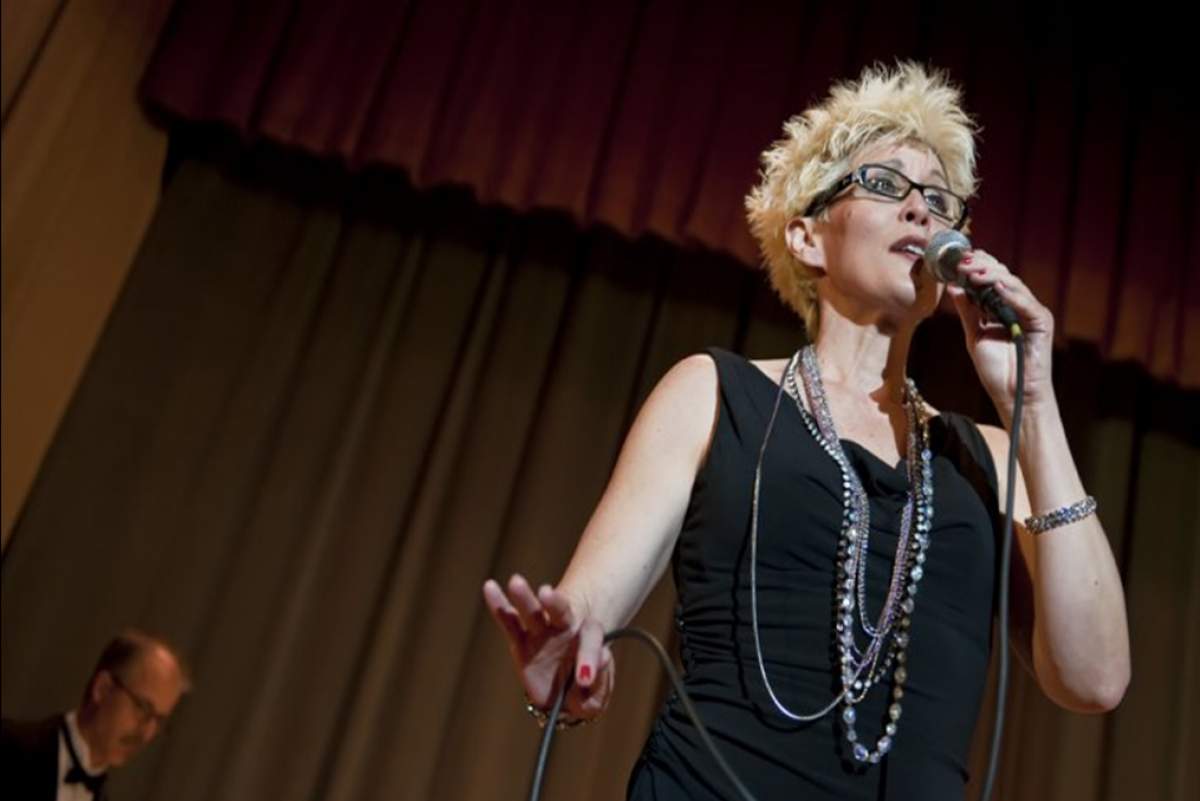 WFIU's featured artist for the month of September is soprano and IU Jacobs School of Music faculty member Sylvia McNair.

McNair's vocal talents range from oratorio and opera to musical theater.  She has recorded more than 70 albums, and received two Grammy awards for her recordings of the music of Purcell and Handel. Originally from Ohio, McNair holds degrees from Wheaton College and Indiana University, as well as honorary doctorates from IU and Westminster College.

McNair's career began in the classical music world, where she had her solo debut with the Indianapolis Symphony Orchestra in 1980. Later, performances under the batons of Sir Neville Marriner, Seiji Ozawa, and Kurt Masur cemented her reputation as a soprano with gift for lyrical interpretation.

Appearances at the Metropolitan Opera and other notable opera companies around the world saw McNair draw acclaim for her interpretation of Mozart roles. She has performed in diverse venues including as the Ravinia Festival, the Salzburg Festival, and the Rainbow Room nightclub.

In recent years, McNair has lent her voice to the works of Sondheim, Bernstein, Gershwin and Jerome Kern. In February of 2012, WFIU produced an hour-long program with McNair and IU's Latin American Music Center titled "Latin Love Songs." This was not the first time McNair brought her vocal talents to our airwaves- while a Master's student at IU, she worked as a part-time announcer at WFIU.

WFIU will feature performances by Sylvia McNair in our classical music programing  throughout the month of September.