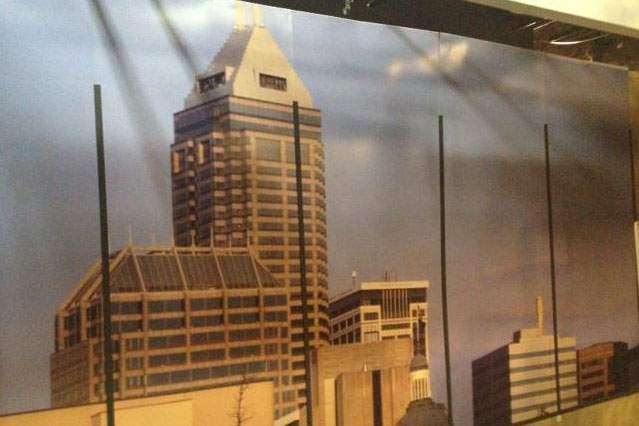 The Bloomington Playwrights Project opens their 2012-2013 season with Kate Fodor's comedy Rx.  WFIU sat down with actor Hanna Slevin and director Mark Kamie to talk about the show.

Hana Slevin has appeared on area stages in range of roles. She made an upscale appearance at IU as an aristocratic lady in Dangerous Liaisons. At the BPP she played the across the tracks girl in Maggie Cassidy.  And just this past summer she put on a nose and played one of the three little pigs for the Indiana University Theatre Festival

"I play Meena Pierotti," says Slevin. " Meena is approaching thirty. She gave up whatever literary dreams she had early. Meena is in a dead end job as the managing editor of Piggeries, the American Cattle and Swine magazine. It's actually kind of ironic that I'm moving from playing a pig to writing about them, but not exactly germane. Meena enrolls in an experimental drug program designed to combat workplace depression and from there, the play unfolds. "

Mark Kamie, director for Rx has directed The Pillowman, and How I learned to Drive at IU and The Price and Brooklyn Boy for the Jewish Theatre of Bloomington.

"Rx is a clever satire with a big heart. I think audiences will be able to identify with the central character's struggle. And Fodor's play includes a lot of humor, diffusing moments of tension with one-liners and other elements. Rx is written in a series of short scenes. These can wear out an audience, but we think we've come up with something that's pretty clever. We're going to use those changes to help tell the story. "