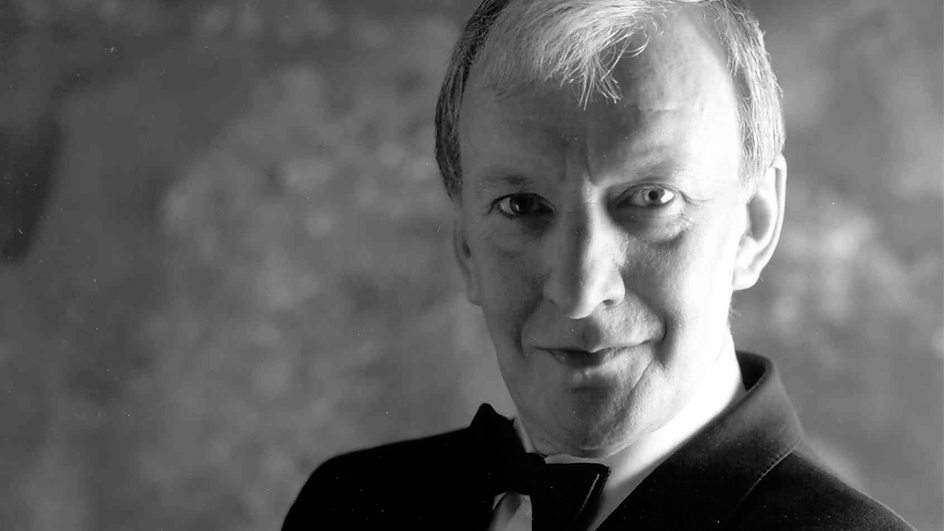 Distinguished British composer Richard Rodney Bennett (1936-2012) made his mark across multiple genres. An accomplished composer of classical concert music, film and jazz, his output included more than 200 works for the concert hall, 50 scores for film and television, five operas and numerous chamber works.

A budding talent, Bennett started to write music almost before he could read and completed his third string quartet by the age of eighteen. In 1953, he enrolled at the Royal Academy of Music where he studied composition with Howard Ferguson and Lennox Berkeley. Bennett later spent two years in Paris as a scholarship student with Pierre Boulez.

Although he mastered the techniques of the European avant-garde, Bennett's fondness for all types of music led the majority of his output to fall into a more mainstream 20th-century repertory. In a 2011 interview with The Guardian, Bennett commented: "When I came across something I liked, I wanted to find out as much as I could about it. This was as true of hearing Hoagy Carmichael for the first time as it was later when I first heard Boulez. Being on a musical quest was something I always enjoyed."

An accomplished jazz pianist and singer, Bennett wrote and performed both songs and large-scale pieces. During the 1990s, he began touring internationally as a solo cabaret act and also formed a partnership with American vocalist Mary Cleere Haran.  In 2005, Bennett began performing alongside British jazz singer Claire Martin in an act that enjoyed sell-out performances at New York's Algonquin Hotel.

Although he held a brief teaching post at the Royal Academy of Music between 1963 and 1965, Bennett gave preference to shorter termed residencies, especially those that allowed him to coach performers. He held a residency at the Peabody Institute, Baltimore (1970-71), was the Artist-in-Residence at the 1979 Edinburgh Festival, and served as the international chair of composition at the RAM from 1994 to 2000.

Honored for his diverse output, Bennett received the Arnold Bax Society Prize in 1964 and the Ralph Vaughan Williams Award for composer of the year 1965. His film honors include a BAFTA Award as well as three Academy Awards nominations for his work on the films Far from the Madding Crowd (1967), Nicholas and Alexandra (1971) and Murder on the Orient Express (1974). He was made a Commander of the Order of the British Empire in 1977 and was knighted in 1999 for his service to music. Sir Richard Rodney Bennett died Dec. 24, 2012 in New York City at age 76.

WFIU will feature music of Richard Rodney Bennett in our classical music programming throughout the month of July.