Poetry Under Fire: Healing In a Liberian Voice 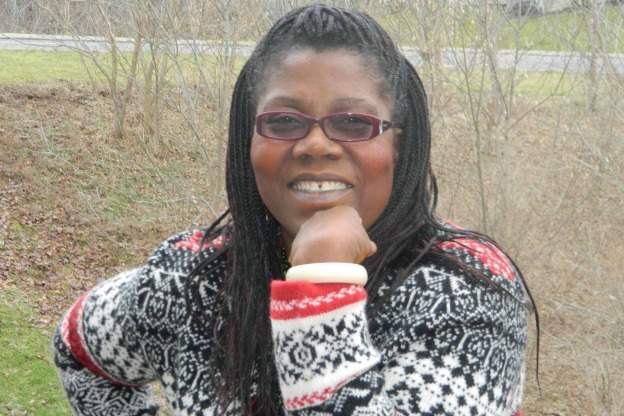 Much-honored poet Patricia Jabbeh Wesley had to flee her African home country, Liberia, in the 1989 civil war, under gunfire and bombardment. It was then that she discovered, "it is very difficult to write prose under gunfire. You cannot run, writing prose. You can run while writing poetry."

In this story for Cafe Indiana, Shayne Laughter discovers how Wesley's voice as a writer developed in her youth, which was spent between the capital city, Monrovia, and her tribal home in the country, among the Grebo people. That rich language is heard in a reading of Wesley's poem, "Searching For My Family," where a man seeks his wife and two sons among the throngs of refugees.

Wesley earned a Master's in Education from Indiana University, and now teaches at Penn State-Altoona. She has used poetry in workshops on writing as a means to heal from trauma especially the trauma of war. She has also interviewed and worked with Liberian women who survived the 14-year civil war, using poetry as a way to draw them out of silence.