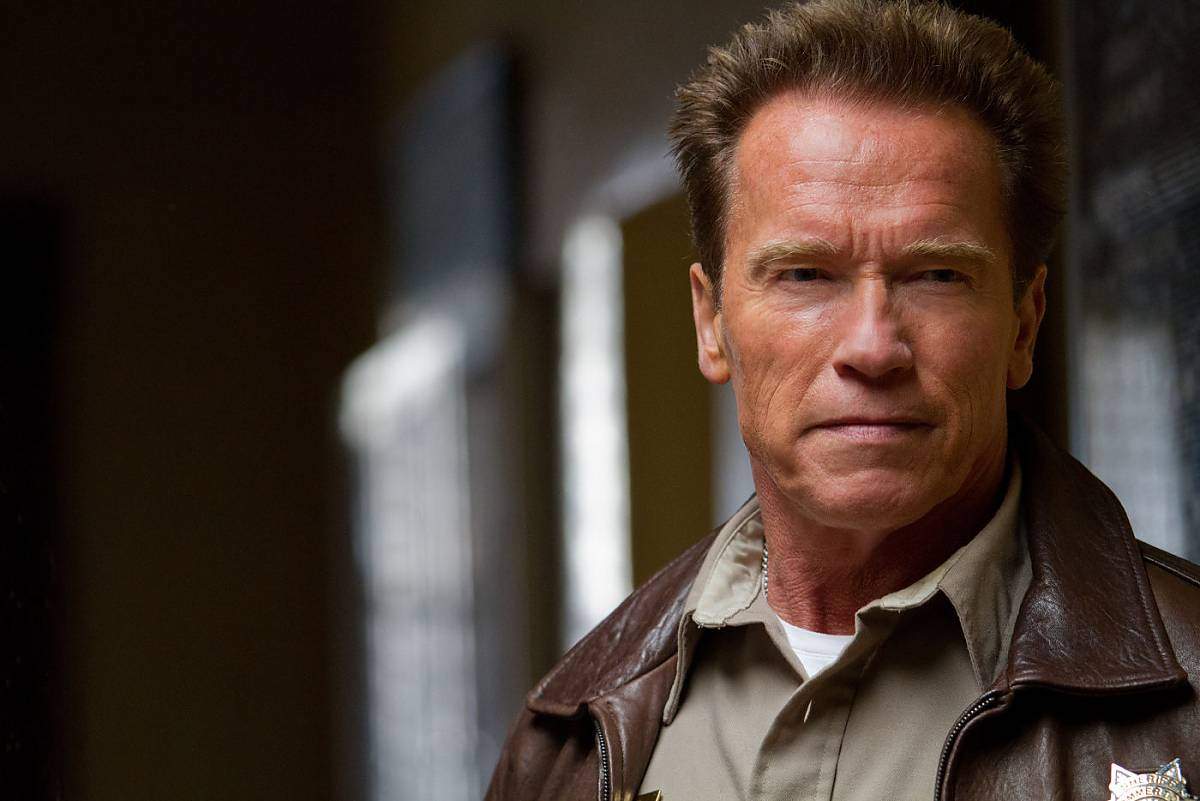 We start out with What Have You Seen Lately and Jason is covering the new Arnold Schwarzenegger film The Last Stand, and Andy is covering a couple of films at the Cinema. Also check out our YouTube page for some bonus additional reviews of Zero Dark Thirty and Silver Linings Playbook.

We then start talking about the work of Russell McGee. If you've attended any student film events at the IU Cinema recently, you've definitely seen some of Russell's work. He began as a playwright, and is working on making the switch to film. It's an interesting conversation so enjoy the episode.

Funeral March of a Marionette

Tails of the Night

The Girl with the Dragon Tattoo

The Law of the Jungle

The Silence of the Lambs

They Live by Night