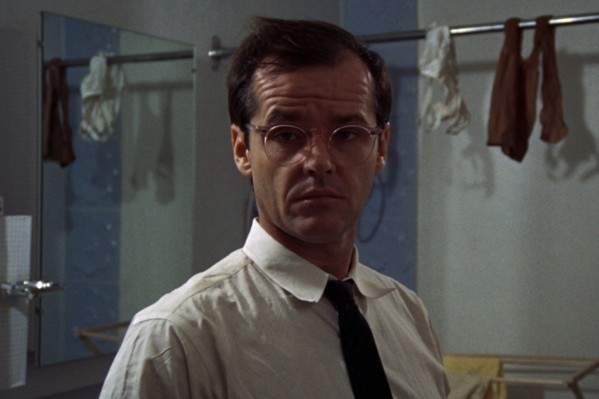 On this week's episode, we're talking about the role of the producer in film, with Angelo Pizzo, producer of Hoosiers and Rudy, and Jon Stante, producer of the student film Nathan and the Luthier. The title of producer can be a confusing one in film, so we're defining the term, and swapping stories among the producers.

We start off with What Have You Seen Lately, and Andy's discussing his experience with The Turin Horse, and Angelo is talking about Young Adult, and shares his story about meeting Michael Powell.

We then start talking about producing. Jon and Angelo both give their thoughts on their experiences, and try to define the role of a producer.

Nathan And The Luthier

Tales From The Golden Age

The Game Of Their Lives

The King of Marvin Gardens

Wrath of the Titans