A Place For Film - Road Comics With Professor Susan Seizer 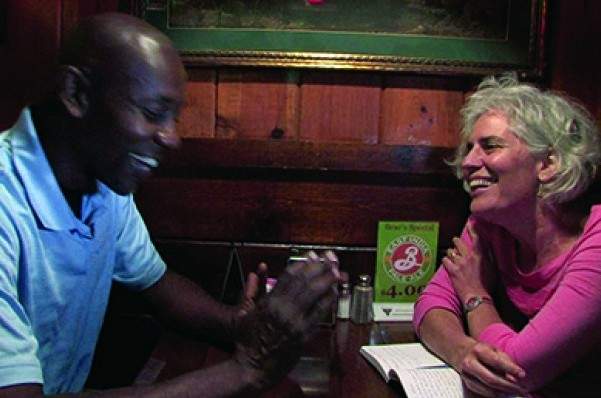 We start with What Have You Seen Lately, and Jason passes this week, but Andy and Susan fill in with several films from the Cinema, including the third week in a row of discussing a Svankmajer film.

We then get into our discussion of Road Comics. This film follows three stand-up comedians who travel the country doing shows in small bars and other venues. The comedians are three very different people, and the film covers how they got started, what they're doing now, and also talks about the state of the comedy club with different comedy club owners.

It's a great documentary, and a very funny film. Well worth checking out.

A Bag of Hammers

Aguirre: The Wrath of God

House at the End of the Street

Marina Abramovic: The Artist Is Present

This is Spinal Tap

Trouble with the Curve