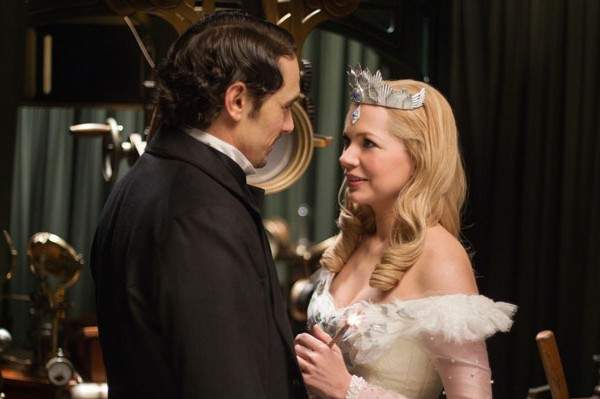 On this week's episode, we're talking about Campus Movie Fest 2013. Campus Movie fest is a nationwide student film festival that challenges students to create a 5 minute long film in a week. Students have access to a camera and laptop if needed, and the winners of the contest will screen in Los Angeles.

We start out with What Have You Seen Lately and Andy is covering Hitchcock and Oz The Great And Powerful.