A Place For Film - The Orson Welles Series 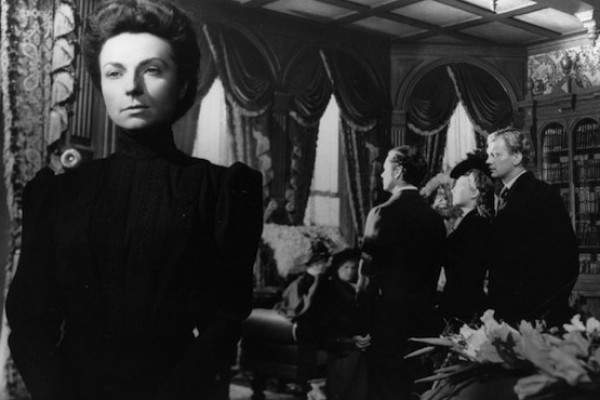 On this week's episode, we're talking to Professor James Naremore about the Orson Welles series coming to the Cinema in December. Professor Naremore has written a book about Welles and appeared on DVD commentary tracks for both Touch of Evil and Mr. Arkadin. We're thrilled to have him back on the podcast.

We start out with What Have You Seen Lately, and Jason is talking about a Nicholas Winding-Refn film, Valhalla Rising, and Andy is discussing some things at the Cinema.

It's always a great time when Jim Naremore stops by, so listen in!

Treasure of the Sierra Madre