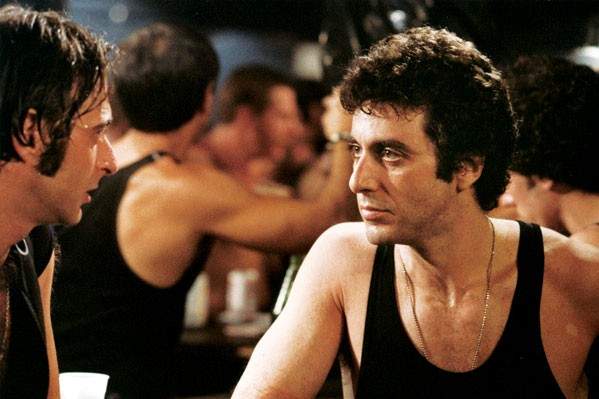 On this week's episode we're inviting Communication and Culture Graduate Student David Church and School Of Library and Information Sciences grad student Sean Smalley to discuss the Midnight Movie series that they programmed.

We start off with What Have You Seen Lately. Jason is covering a slew of John Wayne movies including one originally shot in 3D, while Andy is talking about what's been playing at the Cinema, including the Joe Swanberg series, and a Western of his own.

After an extended discussion, we get into the Midnight Movies series. These are generally horror, sexploitation, or grindhouse style movies, so not for everyone, but they do cover an important part of film culture. All films will start at 11:59pm on their scheduled dates, and expect a rowdy crowd and a unique experience.

Beyond The Black Rainbow

In A Glass Cage

Land Of Silence And Darkness