A Place For Film - Lesser Known 2011 Films With Jim Naremore 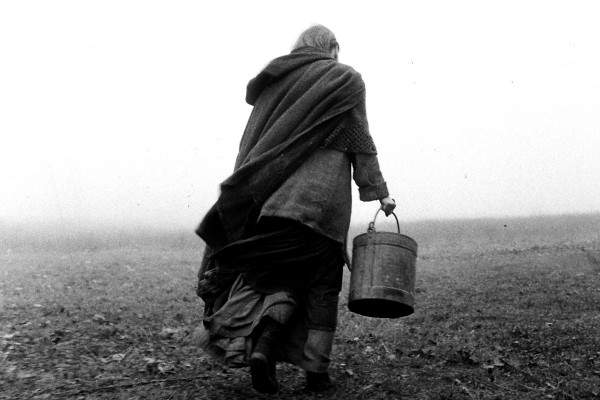 On this week's episode, we're discussing movies that you might have missed in 2011 with Professor Jim Naremore. Professor Naremore sees lots of movies every year, and we sat down to chat with him about ones he enjoyed that weren't well-known throughout the year.

We start off with What Have You Seen Lately, and Jason's covering The Godfather films, which he recently acquired, and Andy is talking about the Whit Stillman films at the Cinema.

Jim Naremore gives us some info on Bela Tarr and his film The Turin Horse which recently played at the Cinema.

We then discuss our favorite lesser known films of the year. We cover a lot of films, some you've probably heard of, and some you probably haven't.

God In The Box

Jeff, Who Lives At Home

My Week With Marilyn

The Price Of Sex

The Rules Of The Game

The Skin I Live In

The Wind Will Carry Us

This Is Not A Film