A Place For Film - Kurosawa With President Michael McRobbie 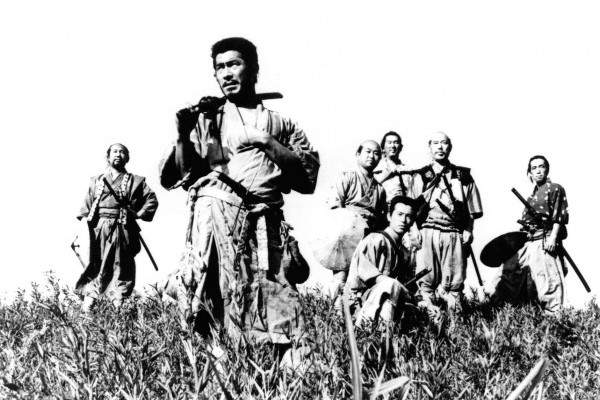 On this week's episode we're honored to have President Michael McRobbie on the show. McRobbie is President of Indiana University, and is the father of the IU Cinema and a big film fan. He has programmed films at the Cinema each semester, and we're mainly talking about his series this semester, which includes three Kurosawa films: Seven Samurai, Throne of Blood, and Ran. Seven Samurai has already screened, but the other two are still to come.

We start out with What Have You Seen Lately and Jason is talking about the latest Harry Potter film, and Andy's talking about a standup comedy special from Louis CK.

We also have a bit of Oscar reaction. Find out which awards surprised us.

We then have our interview with President Michael McRobbie. Jon Vickers, director of the IU Cinema sits in and guides the questions. Hear what President McRobbie has to say about his early interest in film, and his interest in Kurosawa among other topics.

Girl With The Dragon Tattoo

Salmon Fishing In The Yemen

This Night I Will Possess Your Corpse