A Place For Film Interview - Searching For Sonny 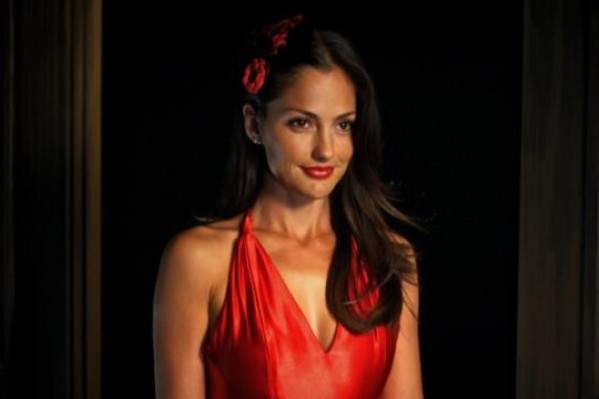 In this interview I'm talking to director Andrew Disney about his film Searching For Sonny, playing at the Indy Film Fest. This is a film about a man who goes to his 10 year high school reunion and finds himself involved in a murder mystery that's eerily similar to a play he did in high school.

I got to see this film, and I found it really refreshing and original. It's a comedy noir and it has a great visual style, and some recognizable faces, like Jason Dohring from Veronica Mars, and Minka Kelly from Friday Night Lights.

Searching For Sonny is playing at 7:30pm on Thursday, July 26th and at 12:00pm on Saturday, July 28th at the Indianapolis Museum of Art.