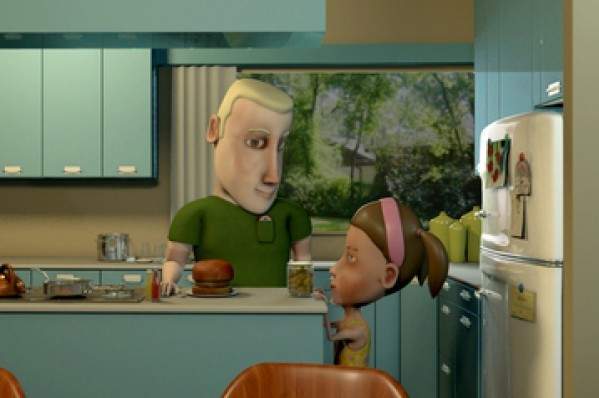 In this interview, we are talking with Director Greg Oppman about his animated short Girlie Jar. This is a short about a father trying to open a pickle jar. We talk to Greg about his process for coming up with the idea, researching the time period he wanted to capture, and the technical process of creating an animated film.

Check it out at the Indy Film Fest and enjoy the interview.