A Place For Film Interview With Director Doug Blush 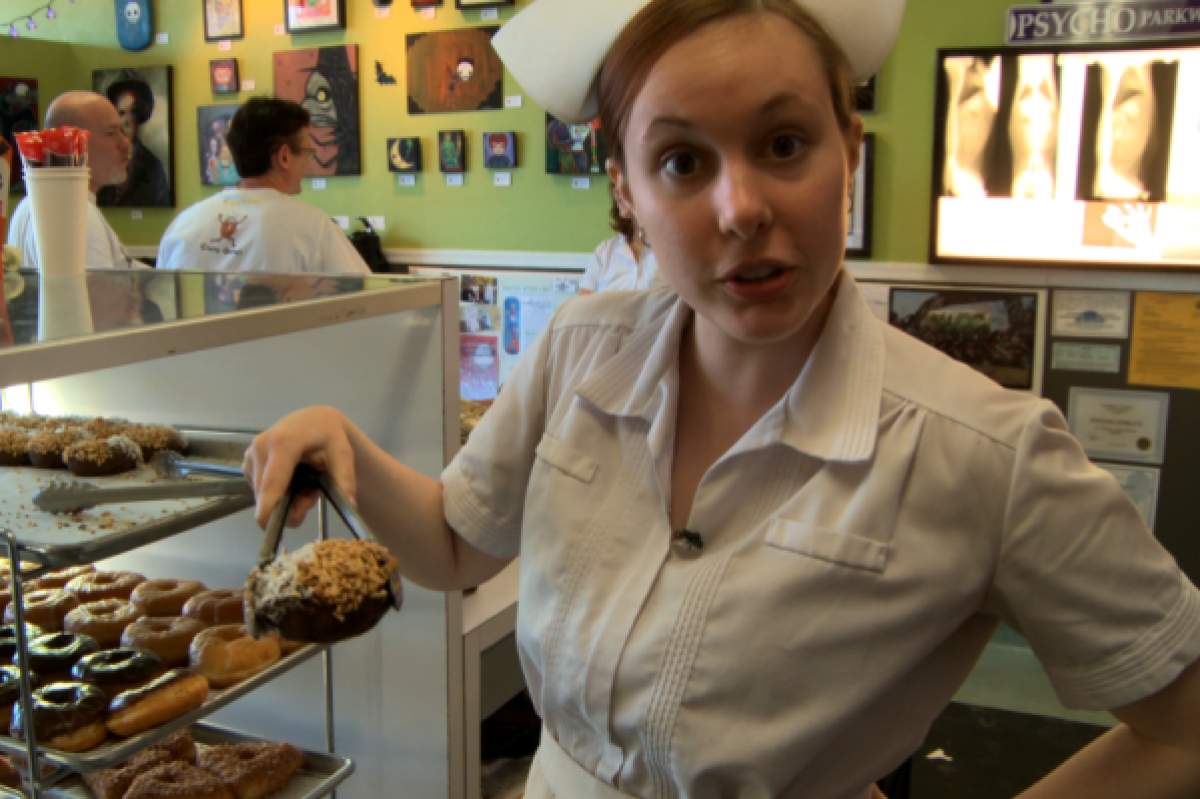 In this interview, I'm on the phone with Doug Blush, a documentary filmmaker whose latest film Of Two Minds is playing this Thursday at the IU Cinema. Doug Blush will be present for the screening to answer questions about the film.

Of Two Minds is a look at several individuals who have been diagnosed with bipolar disorder. This mental illness usually leads to wild mood swings.

The film hopes to dispel myths about the illness, and in this interview, director Doug Blush discusses the inspiration for the film, along with how they found their subjects and how they learned about the illness.