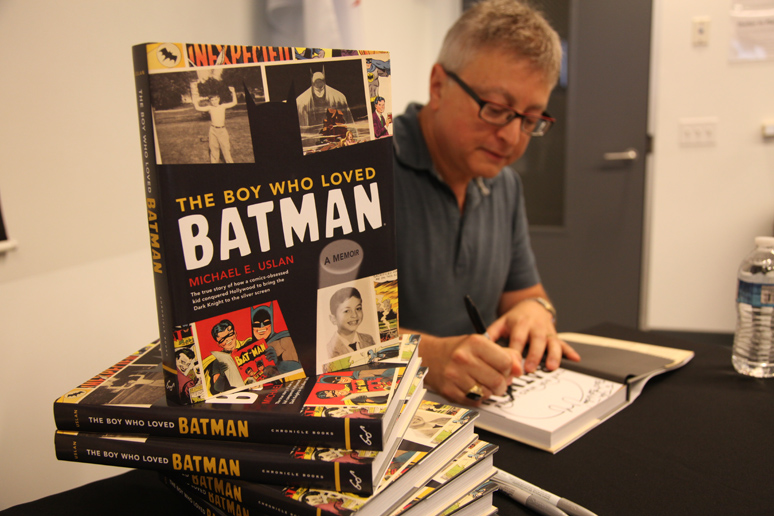 In this episode, I sit down with Michael Uslan, who is the producer of every Batman film since 1989. He recently wrote a book called "The Boy Who Loved Batman" about his life story and his journey to bring his vision of Batman to the big screen. I found the book fascinating, and it was an honor to sit down with Uslan during his time at the Cinema in late October.

Michael Uslan is an IU grad, and his love for Indiana University was evident in every conversation I had with him. We talk about his book, how he picked Indiana University, his time trying to change the culture of Hollywood in regards to comic book movies, and some comics to look out for in the future. We had such a good time talking, I almost completely forgot to ask him about movies. Even so, I think it was a great interview, and he was one of the warmest, most gracious people I've ever met.

We also spend some time talking about his vision for a major and unique film school at Indiana University. I think you'll be impressed with his ideas. Enjoy.