A Place For Film - Hollywood Storytelling 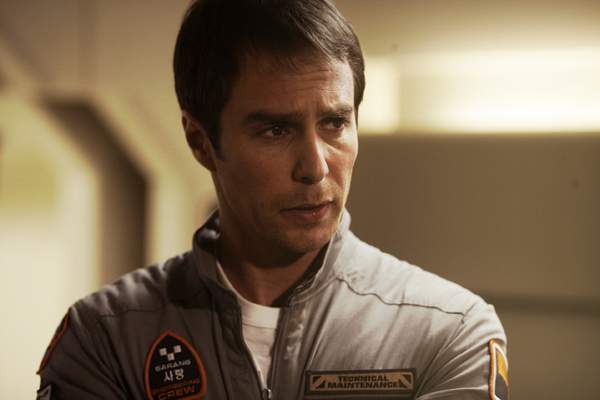 On this week's episode, we're talking to USC film grad and IU Cinema Technical Director Manny Knowles about the Hollywood formula, and how it applies to not just Hollywood films, but all kinds of films.

We start out with What Have You Seen Lately, and Jason and Andy are discussing Warm Bodies, a zombie film coming out in February that had a preview at the Cinema. Andy is also discussing some films from the Todd Solondz series.

We then start talking about the Hollywood formula. Manny explains what is involved in the structure of the standard Hollywood film, and why some succeed and some fail. He then breaks down a few films, including Rocky, Jaws, and Moon.

Be warned, we spoil Moon thoroughly. Go watch the film before listening to this episode.

Manny also gives some examples of other films with good examples of the Hollywood story structure.

If you're interested in reading more about the Hollywood story structure, Manny provided a list of interesting books:

Back to the Future

Dawn of the Dead

The Battle of Algiers

Welcome to the Dollhouse