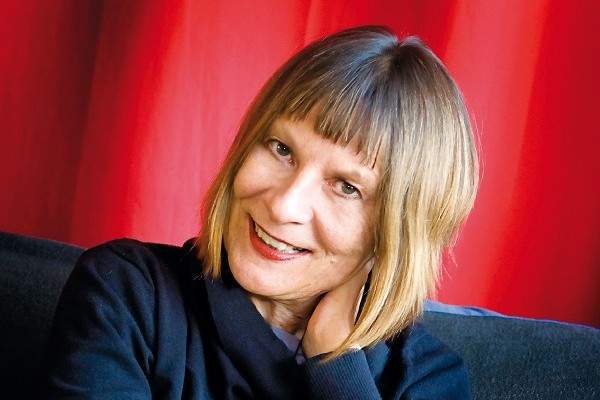 On this week's episode we're talking to filmmaker Monika Treut about her films and career. Monika visited the Cinema a few weeks ago, and I sat down with her and Joan Hawkins, a professor in the Communication and Culture department at Indiana University.

Jason and I start out by discussing what films will be playing this weekend at the Cinema and the major theaters.

Then Monika talks about her early career and how it has evolved over the years. We also spend some time talking about some of the Kinsey Short Films that recently played at the Cinema she helped to curate.

She's a very interesting filmmaker, and she has a lot to say. Enjoy.

Didn't Do It For Love

My Father Is Coming

The Man Who Knew Too Much