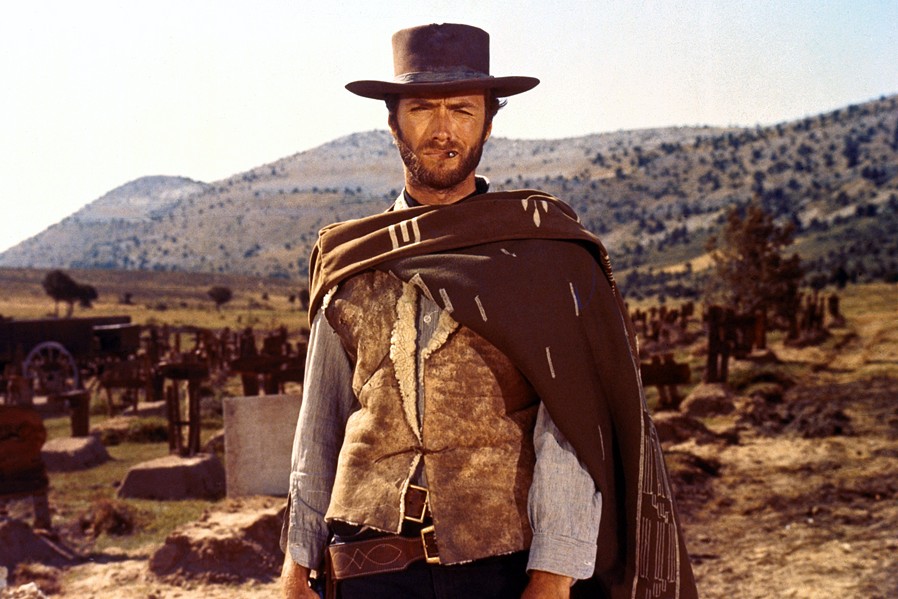 On this week's episode, we discuss the Fall 2011 3D Showcase at the Cinema, which will take place December 6th at 7PM at the IU Cinema. Chris describes all of the films that will be shown.

We start out with What Have You Seen Lately, where the holiday kept Jason from seeing anything new. But Andy went into overdrive, and talks about a lot of films at the Cinema, along with the Man With No Name trilogy from Sergio Leone, including The Good, The Bad, and The Ugly. Chris and Dylan throw in some picks as well.

Andy also makes an announcement about the Iris Film Festival, which is now accepting submissions and will be held on January 28th. You can find more info at https://www.irisfilmfestival.com.

We then start talking about the 3D showcase, and Andy starts out by talking about two recent 3D movies he's seen. Then Chris describes which films will be showing during the showcase, including two of his recent projects, and some recent educational work from the university.

It's a fun conversation, so enjoy!

For A Few Dollars More

Night Of The Living Dead

Once Upon A Time In The West

The Good, The Bad, and the Ugly