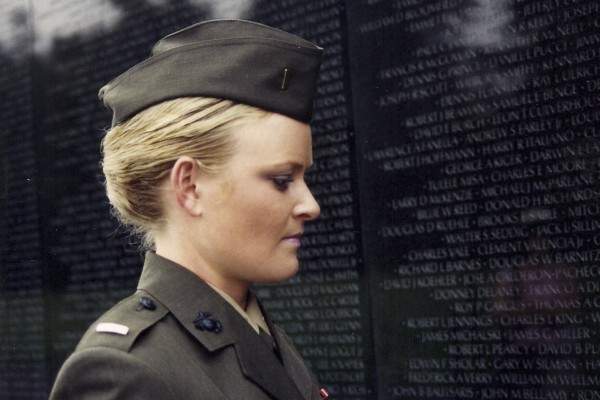 On this week's episode we've got documentary filmmaker Doug Blush in the studio. He's the editor of such films as These Amazing Shadows, and the Oscar-nominated Invisible War, and the director of the film Of Two Minds.

We start with What Have You Seen Lately, and Andy is discussing the documentary Los Angeles Plays Itself.

We then turn to documentary film making. We discuss how Doug got into the community, what brought him to editing, and the line between editor and director. We also discuss specific films in his filmography, and how digital distribution changed the industry.

An American in Paris

How Tasty Was My Little Frenchman

The Bad and the Beautiful

The Lords of Salem

To Die for Tano