A Place For Film - Discussing The Underground Film Series 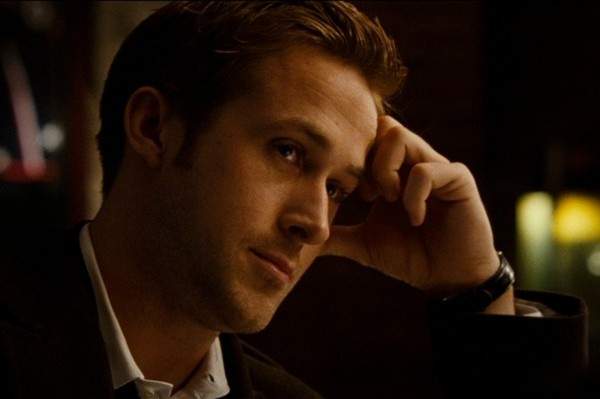 On this week's episode we're talking to Communication and Culture grad students Mark Benedetti and Natasha Ritsma about the Underground Film Series, which they helped to program. There's a really interesting lineup this semester and you'll have a chance to see it all.

We start out with What Have You Seen Lately. Jason is revisiting some older movies, and Andy is covering Ides of March. We both completely spaced on George Clooney's directing career, but we saved it a few minutes later.

Then we talk about the Underground Film Series. The series, sponsored by the Communication and Culture department, focuses on experimental and sometimes controversial film. There are short films, features, animation, and films included as part of the National Film Registry. One of the screenings has already occurred, but the rest are still coming up.

Confessions of a Dangerous Mind

Man On A Ledge

Once Upon A Time In America

Once Upon A Time In Anatolia

Once Upon A Time in The West

One For The Money

You And Everyone I Know