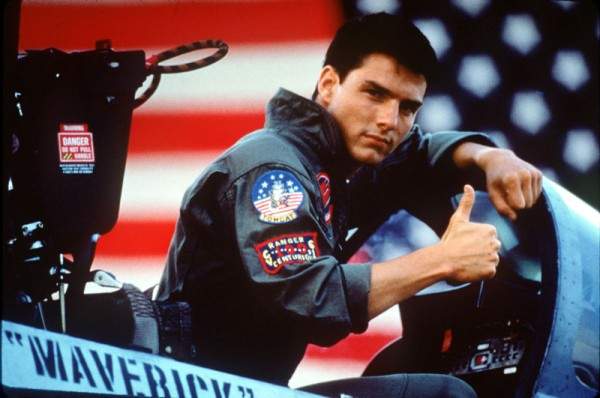 On this week's episode, we're discussing the Double Exposure event at the IU Cinema mixing student film and student composers. We're joined by Susanne Schwibs from CMCL and John Gibson from the Jacobs School of music who are advisers to the students involved.

We start out with What Have You Seen Lately, and Jason is covering the recent IMAX re-release of Top Gun, while Andy is covering a lot of Cinema films he's seen, including how Out of the Past reminded him of another classic film.

We then discuss the Double Exposure event. This event involves a live student orchestra playing student composed scores for student films. John and Suzanne describe the process of how students are selected and how they are paired up, along with how the Jacobs School of Music and the Communication and Culture department collaborate.

This should be a great event so get your tickets and join us at the IU Cinema.

An American In Paris

In A Lonely Place

Only God Could Hear Me

Out Of The Past

Rebel Without A Cause

Tales Of The Night

The Man In The White Suit