A Place For Film - Discussing 2001: A Space Odyssey 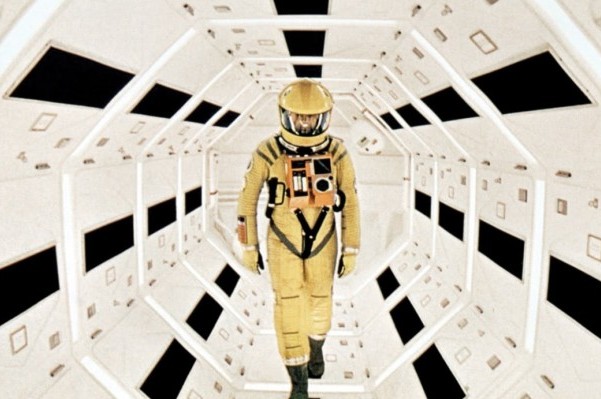 On this week's episode, we're talking to Kubrick scholar James Naremore about the film 2001: A Space Odyssey. James Naremore wrote the book On Kubrick, and he discusses his thoughts on the film and some of the deeper concepts.

We start with What Have You Seen Lately, Andy is discussing an all-time classic and a couple of films recently released on DVD, and Jason gives an epic review of the recent remake of Red Dawn.

We then discuss 2001: A Space Odyssey. This is a film that we've discussed extensively on the podcast, but this is the first time we have an expert on Kubrick and the film joining us. James has a lot of fascinating points to discuss, and it's a great discussion. Enjoy the episode.

Rise of the Planet of the Apes

Seeking a Friend for the End of the World

The Passion of Joan of Arc