Murder By Death Lauches New Album At The Bluebird 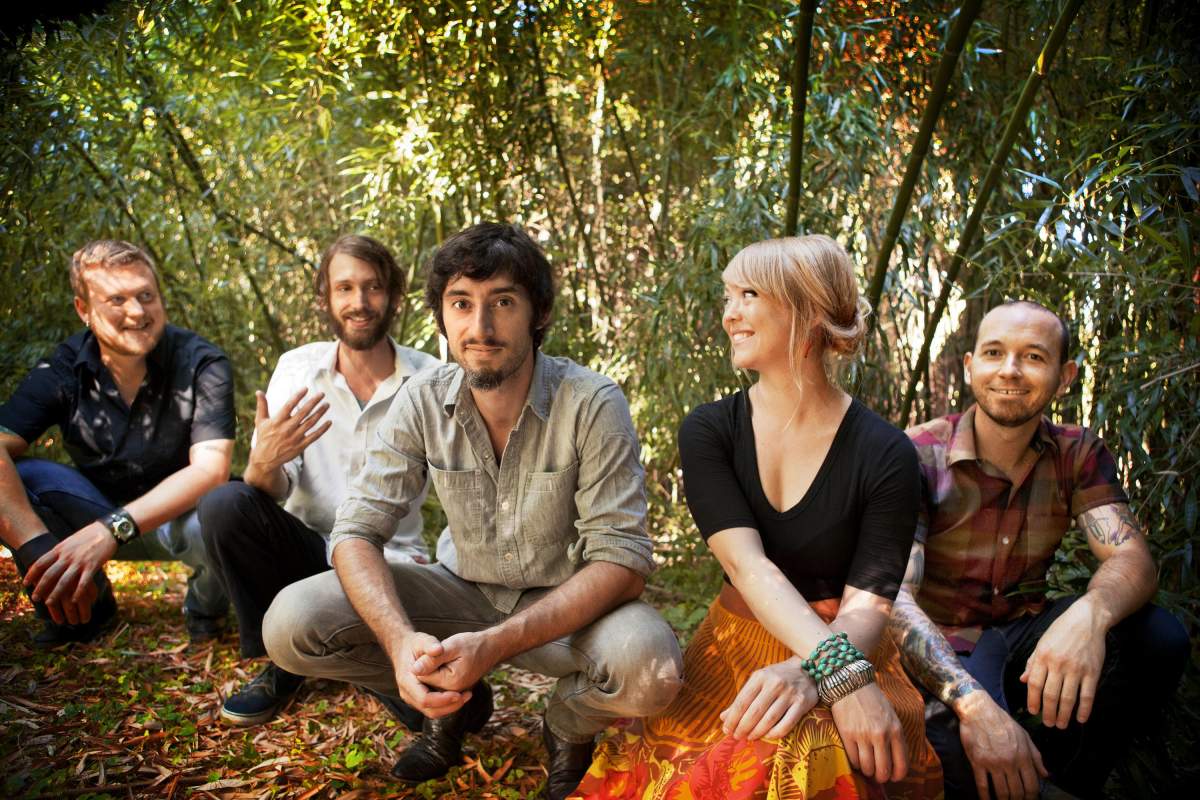 Bloomington's own Murder By Death will be playing at the Bluebird this Thursday, September 27 at 9pm with openers Maps & Atlases.Â The show celebrates the release of the band's latest album, Bitter Drink, Bitter Moon.

Named after the 1976 Robert Moore mystery, Murder By Death formed in Bloomington in 2000.Â Described asÂ "Old West murder ballads mingle with rock-injected western classicism," the band aspires to create albums that do not just produce good music, but experiences.Â Bitter Drink, Bitter Moon seems to do this through a combination of eerie melodies of forgotten small towns and rumbling barroom tunes, creating what Paste Magazine called "Murder By Death's most beautiful album to date."

So to get a taste of Murder By Death's home-grown, alternative rock experience, stop by the Bluebird on September 29.Â Tickets may be purchased at the Bluebird's Box Office, open from 1pm-12am the day of the show or at their website.Â Must be 21+ to enter.