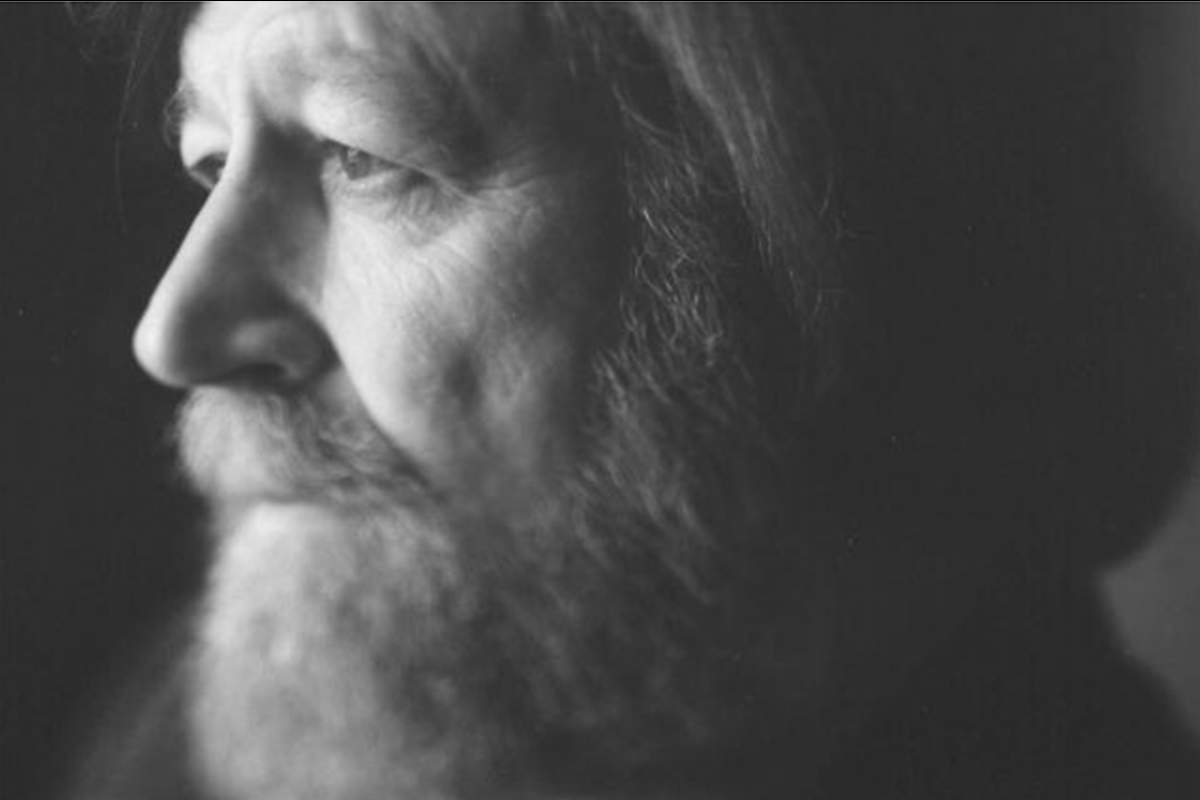 WFIU's featured contemporary composer for the month of February is Morten Lauridsen.

A 2007 recipient of the National Medal of Arts, Morten Lauridsen is one of the most widely performed composers of contemporary choral music. For more than forty years, he has been a member of the faculty at the University of Southern California's Thornton School of Music, where he founded the Advanced Studies program in film scoring. Lauridsen was educated at USC and at Whitman College in Walla Walla, Washington. He studied composition with Ingolf Dahl, Halsey Stevens, Robert Linn, and Harold Owen.

Morten Lauridsen's music has become a staple in the repertoire of college and professional choruses throughout the United States and around the world. For text, he draws inspiration from poetry, in such works as his Six "FireSongs" on Italian Renaissance Poems, Cuatro Canciones on poetry of Federico García Lorca, and Les Chansons des Roses, on poetry of Rainer Maria Rilke.

Lauridsen has been the recipient of numerous awards. In 2006, he was named "American Choral Master" by the National Endowment for the Arts. At USC, he received the Lambda Delta Citation for Teaching Excellence and the Dean's Award for Professional Achievement.  Albums incorporating Lauridsen's music have been nominated for five Grammy awards, including two CDs of only his music, Lux Aeterna by the Los Angeles Master Chorale and Polyphony with the Britten Sinfonia. Lauridsen and his music were the subject of an award-winning 2012 film by Michael Stillwater titled Shining Night: A Portrait of Composer Morten Lauridsen.

WFIU will feature compositions by Morten Lauridsen throughout the month of February.