Michael Nesmith: Not Creation, But Discovery 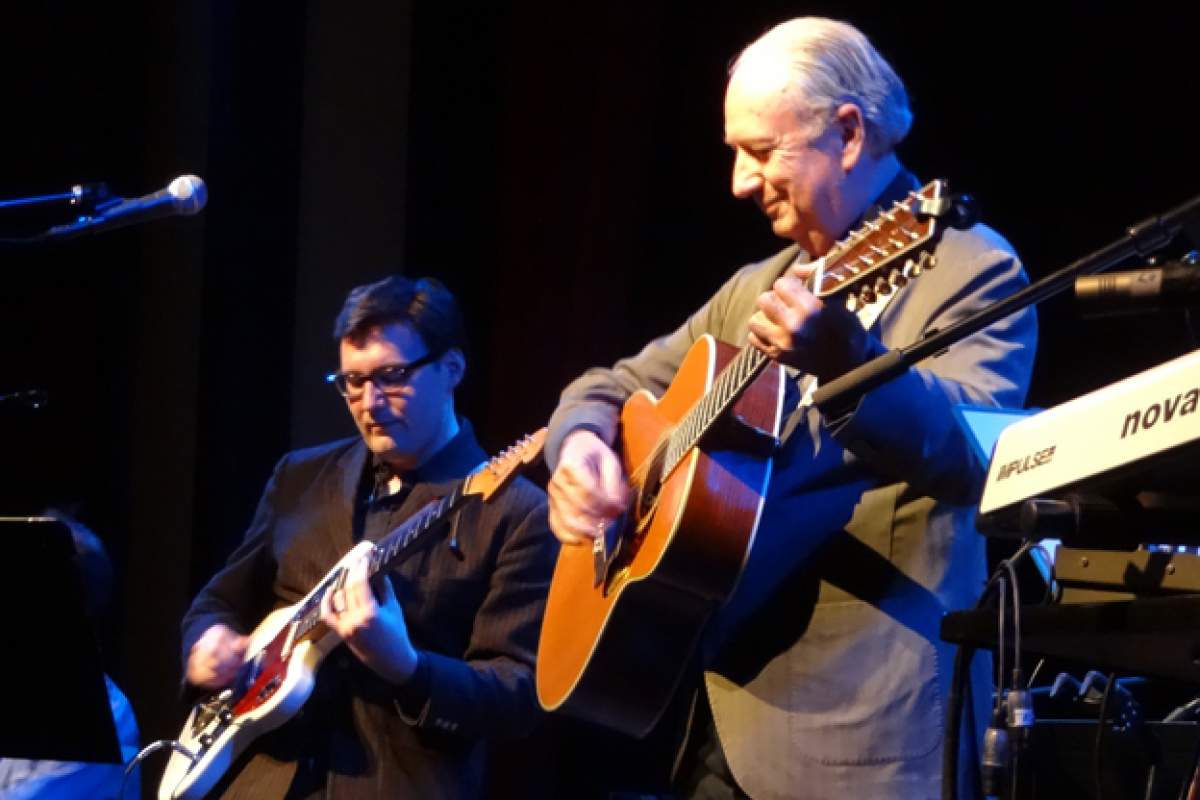 Since pioneering roots-rock music as a member of The Monkees in the late '60s, Michael Nesmith has sustained a career of remarkable depth and breadth. He has been a producer, novelist, actor, businessman, music-video innovator, and performing artist.

On Friday, November 22, he brought a five-decade retrospective of his original songwriting, ranging from his twangy Monkees hit "Listen to the Band" to selections from his 2006 record Rays, to the stage of Bloomington's Buskirk-Chumley Theater.

He took a few minutes out while on the road to talk about surviving as a recording artist in the online era, about what continues to fuel his creative fire, and about the nature of the creative process itself.

"The universe just hands you something and says, 'Here, look at this.' And you pick it up and you go, 'Gosh, I never saw that before. That's interesting.' And so, to make it part of your own life, you write it down and you make it live. And people mistake that taking it and writing it down and performing it and so forth for creating it. But in fact, it really isn't. It's discovering it."