A Meissner Legacy: A Preview 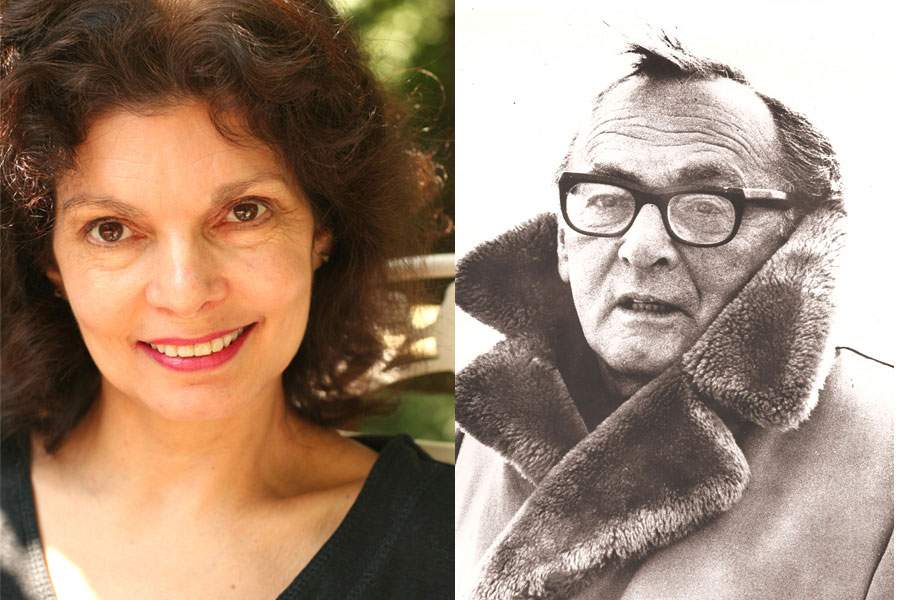 "This is the book on Sanford Meisner that I wished I had when I was training to be an actor.  It's a book that my fellow actors have wished that they had and a book that my students wished they had. So here it is," says veteran actor, director and teacher Martha Jacobs.

"Sometimes I read about some super model who says, ‘well now I can't model because I'm getting on in years, so I'll act.' And it makes me crazy. People think that you can just be pretty on the screen and people will pay to see you work. But if you've trained for the stage you understand that so much more is involved."

"My teacher always said that it's not enough to be sensitive and have a powerful voice and a good flexible body and an instinctive feeling for a part. You have to have know-how. Just like a plumber or any other crafts person you have to have tools. And you need to know how to pick out which tools to use and when to use them."

"Actors are given a terrific challenge. They're cast in a given role and the director has some ideas and a general concept to begin with, but the actor has to flesh out this human being. They have to make this human being completely believable to the audience. They must find a connection with a role written by somebody else and make it personal and human. And there has to be an approach through craft to that work. You can't just jump into it."

"Meisner training is a structured program that gives an actor the tools to approach a scene as an imaginary circumstance that the playwright has created and to be able to live truthfully within it.!"