Matisse, Life In Color At The Indianapolis Museum Of Art 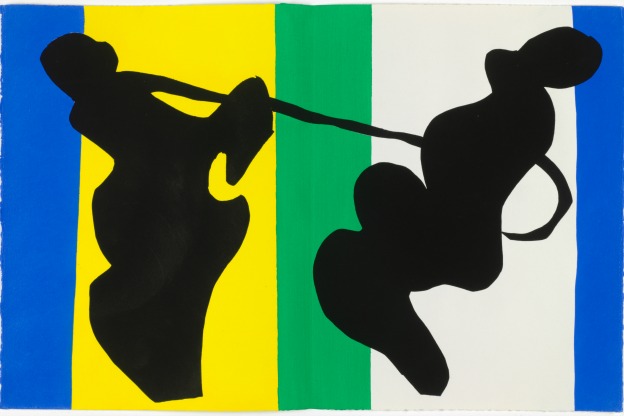 We were led through the show by its curator, Rebecca J. Long. Long is Associate Curator of European Painting and Sculpture before 1800 at the Indianapolis Museum of Art. She joined the museum in 2008 as the Allen Whitehill Clowes Fellow, and subsequently held the positions of Curatorial Assistant and Assistant Curator of European Painting and Sculpture. Before joining the IMA, Long was a Theodore Rousseau Fellow at the Metropolitan Museum of Art. She serves as an adjunct professor at the Herron School of Art (IUPUI) and adjunct associate professor at the Hite Art Institute, University of Louisville. Long holds a master's degree from the Institute of Fine Arts at New York University, where she is currently completing her Ph.D.

You may listen to a short feature about the show here.