A Civil Rights Primer Marches Forth 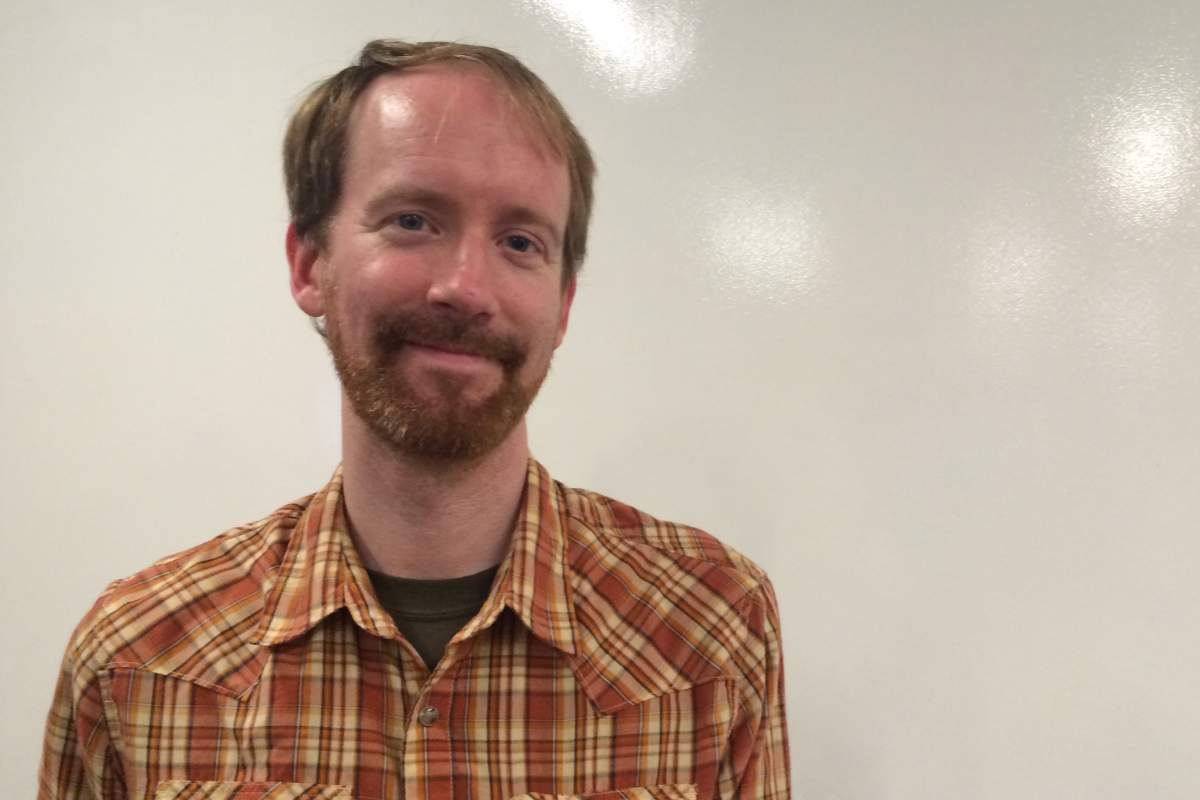 This evening Congressman John Lewis of Georgia, his staffer Andrew Aydin, and comic book artist Nate Powell will come together on stage at the IU Auditorium to speak as a part of the Monroe County Public Library's series The Power of Words. They will be discussing their collaboration,Â March. The trio have been adapting stories from the life of Lewis into a trilogy of comic books.

Lewis is well known for his years of service in congress and his role in the civil rights movement. He is the last living member of the "Big Six" and was an early adopter of non-violent protests in the sixties working with Martin Luther King Junior.

The project began in the office for Aydin and Lewis. Powell says, "Andrew [Aydin] was getting made fun of at the office because he was a comic book fanboy. Congressman Lewis stepped in and was like, â€˜Don't make fun of him. There was a comic when I was a teenager that was very influential to the movement.'"

That comic was Martin Luther King and the Montgomery Story. It worked as a sort-of instruction manual for non-violent protest.

The comment made Aydin wonder if Congressman Lewis would make a comic about his life. Eventually, Lewis accepted the proposal on the condition that Aydin assisted in writing it. Nate Powell would be added to the team later, and now the first two books in the March trilogy are on the curriculum of schools in over 40 states. The books reach students from 4th grade to high school, and they're in the curriculum of universities.

The book makes history accessible, and Powell adds a visceral sense to the actions. He describes moving the point of view for the reader to enhance feelings of brutality. He says, "There's a scene where a man punches John Lewis and the view changes to look like it's the reader's fist.Â It's not supposed to be heavy handed, but it should create a repulsion."

The directness and accessibility of Powell's illustration is in keeping with Lewis' sense of the importance of connecting readers to the past and the events in the book.