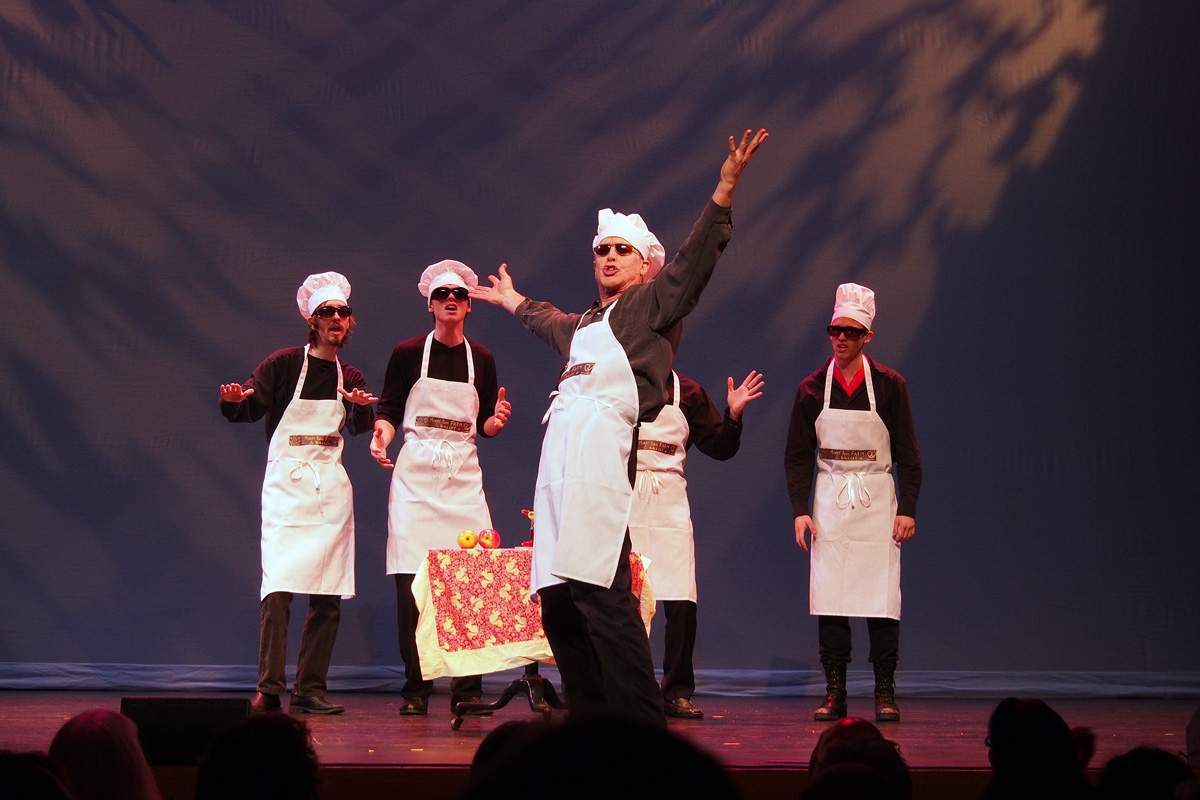 I visited local composer and hammered dulcimer player Malcolm Dalglish at his home last week as he was preparing for the upcoming show Love Songs For A Lasting World.

But why was he peeling apple after apple? The event, a fundraiser for the Middle Way House, is part music and dance extravaganza, part apple pie fest. Following the show, each audience member will receive a slice of apple pie Malcolm's personal recipe, prepared by Muddy Fork Bakery.

Malcolm and The Ooolites will be performing a few food-themed tunes on the program, including Pie R Pie. He originally wrote the song as a solo rap. He later arranged it for a boys' a cappella group, and then for his group of singers:

It's kind of a feeling with my songs the same as pies. I really want people to like singing it, because if they don't like singing it, then it's not going to sound very good. So, it's got to be something that's like a piece of playground equipment for a singer.

Click listen at the top of this post to hear Malcolm explain the origins of his song Little Potato.