Love, Loss, And What I Wore (Until The End Of The Song) 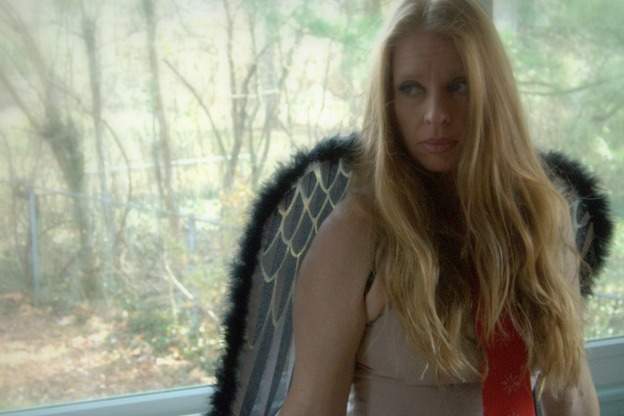 This week marks the opening of Cardinal Stage Company's production of Love, Loss, and What I Wore, a collection of dramatic monologues by Delia and Nora Ephron. Inspired by Cardinal's rotating cast of 16 prominent Bloomington women in the show, the WFIU Arts Desk scouted the community for true stories from women about the role clothing has played in their evolution. To kick off the series, I invited Ivy Wilhelm into the studio to dig through a bag of things she used to wear. Listen to Ivy's story, above.

"I had been on stage before, doing comedy and touring as an actress but nothing like this.  This was me, with nothing to hide... My youngest were still in diapers so I didn't know if I even had sexy in me.  All I knew was that I've got this opportunity now. "