'Zombies in Green County' A Lively Visit With The Undead 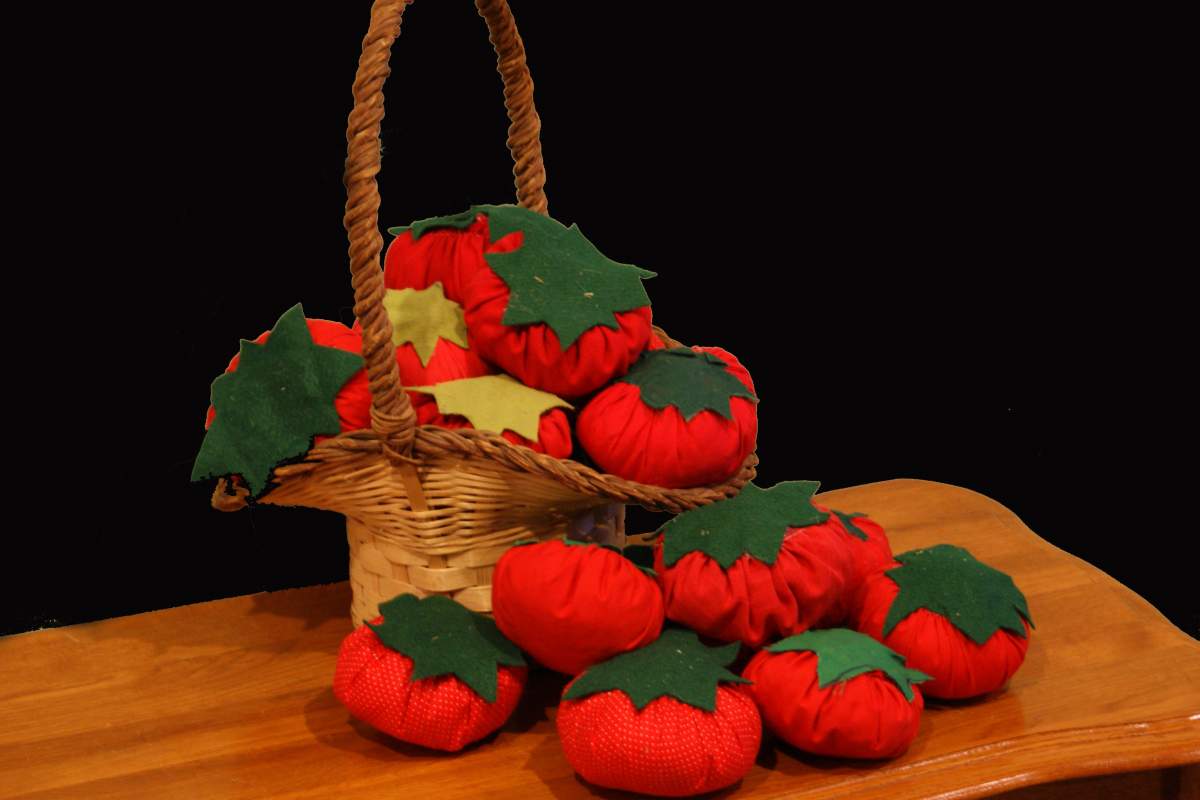 "That's right we have a long history of working on these melodramas," says Guthridge. "We decided this year to do it ourselves this year. The three of us know what we want.  A lot of the scripts that we've done in the past have been a little longer than we wanted. So we thought, you know, let's just write our own and we'll write it exactly the way we want it and see how it turns out."

With the additional flexibility the team has made some changes. "Right from the beginning when people get to the lobby they'll find the actors doing carnival style games for the kids. Then when we bring them inside we'll do an introduction where I'll probably sing a couple of songs, and we'll do a couple of acts. Then we'll jump into the show. After act one, and the intermission we'll do what we call the olio acts.  I've greatly expanded this section of the show because the audience really likes it, especially the kids.  They're a series of very quick sketches that you might see at a scout camp or at some sort of youth organization. They go really fast.  It's a lot of fun and the kids can stay very in tune with what's going on."

During Zombies of Greene County the presentation is far from stiff. "One of the things I like about this show is we get to completely forget about the fourth wall," says Guthridge. "I don't want to say we tear it down or break it down.  We just act like it doesn't even exist to begin with and we allow the audience to be a part of the show. We encourage them to boo at bad jokes and puns and to hiss at the villain. We even sell little plush tomatoes for them to throw. It's really a lot of fun for the whole family. The kids in particular enjoy tossing those tomatoes and we do put some things into the show that adults are going to enjoy as well."