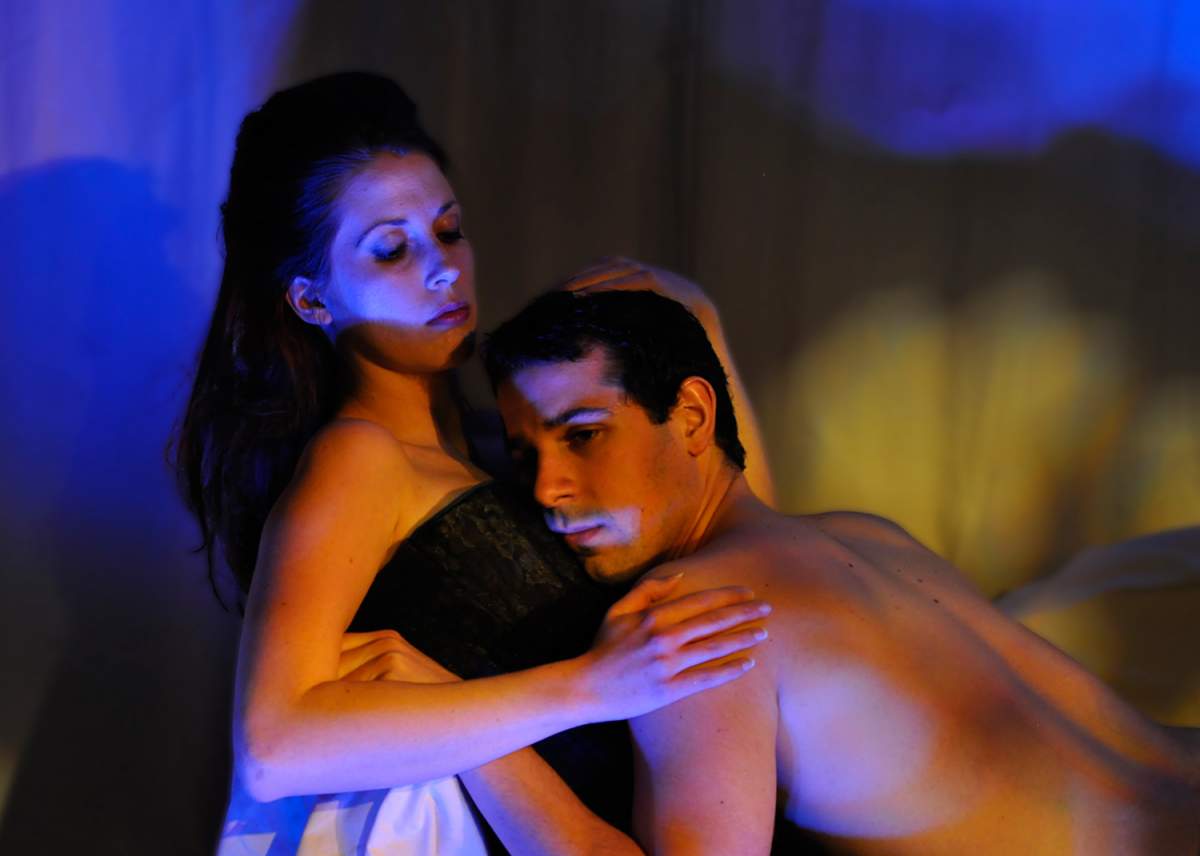 Christopher Hampton's Les Liaisons Dangereuses is the next play at the Lee Norvelle Theatre and Drama Center. It's one of those fascinating tales of attractive, powerful people acting very badly.

IU faculty member Nancy Lipschultz, who's usually on IU's programs as a diction coach, directs. "I've directed dramas, musicals and children's shows in lots of different venues, but this is a first time directing at IU," says Lipschultz. "Directing lets you really work on so many aspects of a show. It's very rewarding, and great fun."

Les Liaisons Dangereuses is based on an eighteenth century French novel, but Lipschultz is quick to say that "if we compare the story to today's tabloids or even the headlines on the nightly news, it's plenty modern. I think that the audience will find as much resonance with today as memories from the past."

At the center of Les Liaisons Dangereuses are the Vicomte de Valmont (Adam St. John) and the Marquise de Mertuill (Molly Casey). "They're a pair of magnetic characters," says Schultz. "They have been lovers in the past, and actually I think they still love each other."

She goes on, "Eighteenth-century French society ran on gossip.  A lot of the characters  in the play are caught in a web of lies. The Vicomte and the Marquise spark each other in the game that's at the center of the play, and it turns into a deadly one. It's a very interesting journey to take."