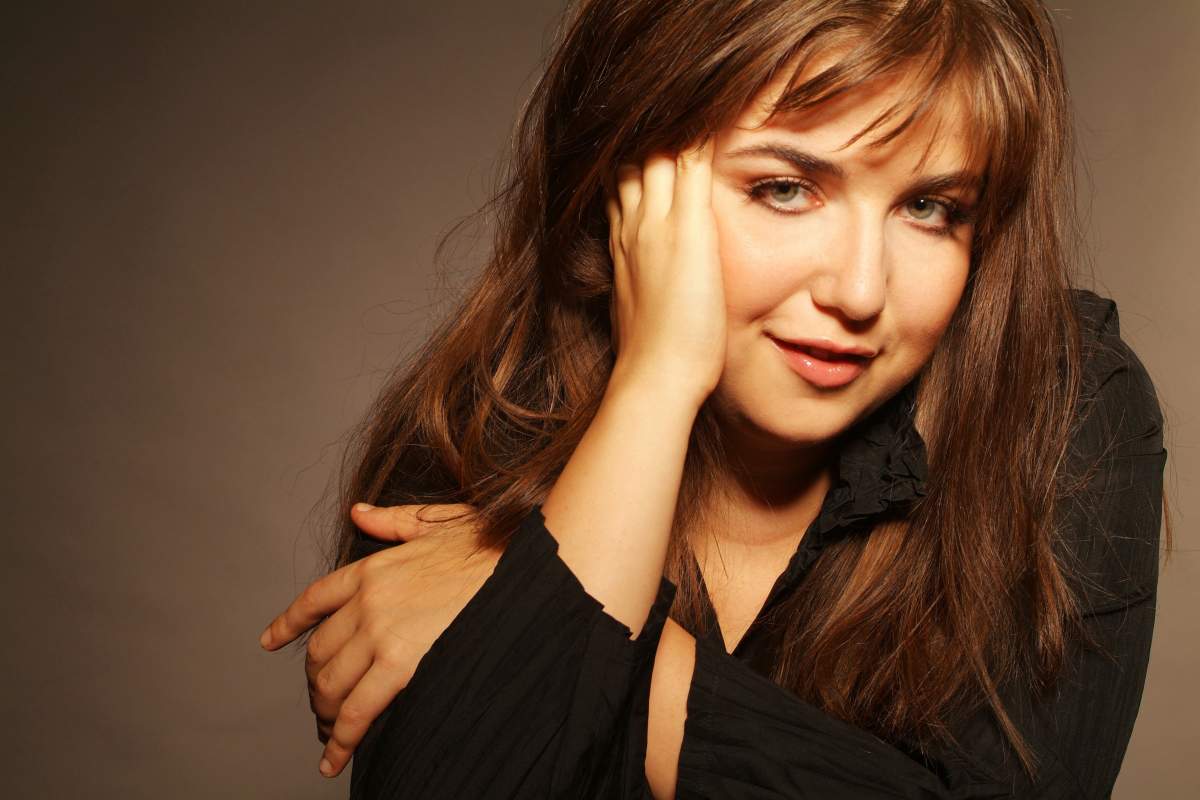 WFIU's featured contemporary composer for the month of April is virtuoso pianist and composer Lera Auerbach.

Born in the city of Chelyabinsk, Russia, near the Siberian border, Auerbach began her musical career at the keyboard and made her debut as a pianist with an orchestra at the age of eight. By twelve, she had composed her first opera. While on a concert tour of America in 1991, Auerbach made the decision to defect to the West. She enrolled at the Juilliard School in New York and continued her studies in piano with Joseph Kalichstein and composition with Milton Babbitt and Robert Beaser.

A recent career highlight is the success of her full-length ballet The Little Mermaid. Winner of the 2012 ECHO Klassik award, the work has received over 150 performances. Its production by the San Francisco Ballet was featured as part of the 2011 PBS Arts Fall Festival.

Auerbach has been Composer-in-Residence at various international music festivals, including the Marlboro Music Festival, Verbier Festival, Musikfest Bremen, the Pacific Music Festival, Kammermusikfest Lockenhaus, and Les Muséiques Festival. She has also been the Composer-in-Residence with the Orchestra Ensemble Kanazawa in Japan, the American Youth Symphony in Los Angeles, the Staatskapelle Dresden, the New Century Chamber Orchestra and the Sao Paolo Symphony Orchestra.

As a solo pianist, Lera Auerbach has performed at the Bolshoi Saal of Moscow Conservatory, Tokyo's Opera City, New York's Lincoln Center, Munich's Herkulessaal, Oslo's Konzerthaus, Chicago's Symphony Hall and Washington's Kennedy Center. In May 2002, she made her Carnegie Hall debut performing her own Suite for Violin, Piano and Orchestra with Gidon Kremer and the Kremerata Baltica. In 2005 she was awarded the prestigious Hindemith Prize by the Schleswig-Holstein Music Festival in Germany.

Lera Auerbach's music is published by Internationale Musikverlage Hans Sikorski, Hamburg and her recordings have been released by the BIS, Arabesque, Cedille and Capriccio labels.

WFIU will feature music of Lera Auerbach in our classical music programming throughout the month of April.