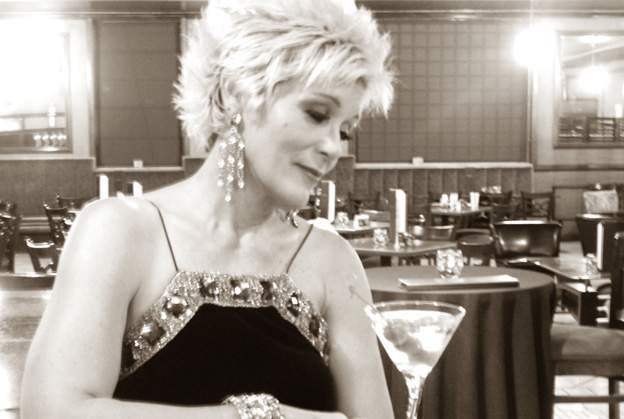 So an opera singer, a guitarist, and a musicologist walk into a cantina … no, it's not a joke! Grammy-winning vocalist Sylvia McNair joins musicians and experts in the world of Latin love songs, including Luiz Lopes, Guido Sánchez, and Daniel Stein of IU's Latin American Music Center.

It's an hour filled with performances and an informal chat about some of the greatest of "musica del amor" from south of the border, including selections from the new CD, Romance.

Join us for Latin Love Songs – just in time for Valentine's Day! Its on-air debut on WFIU is Monday, February 13, at 7 p.m.