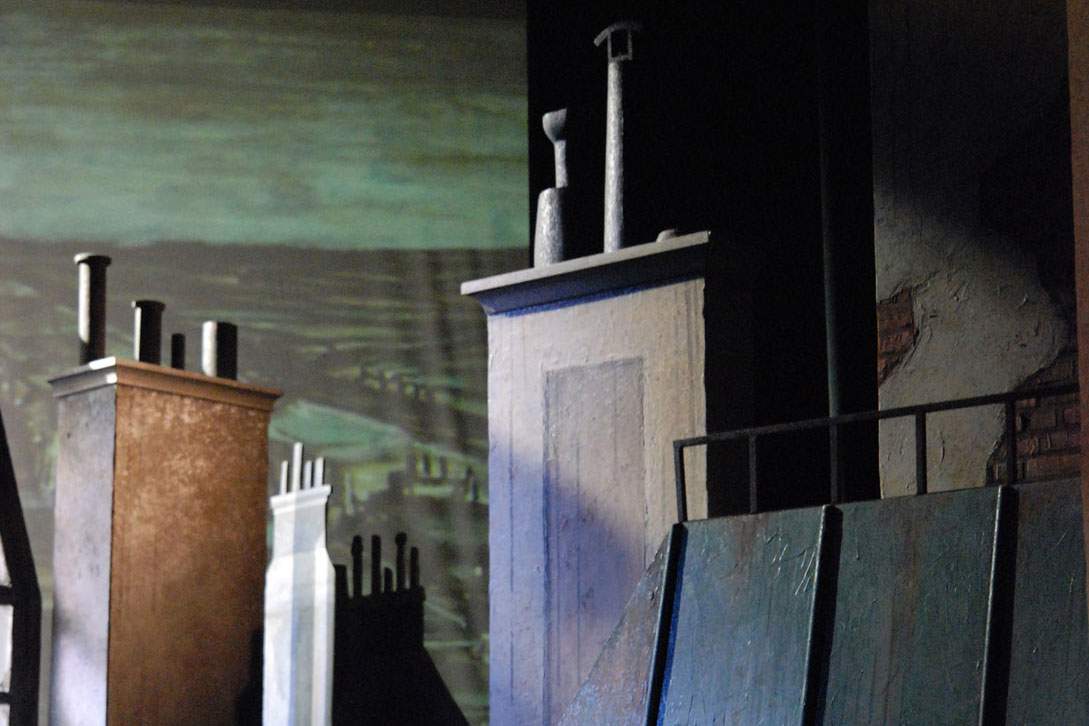 When we talked with IU conductor David Effron about the upcoming production of La Bohème he told us the story of his first brief encounter, what it's like to be a part of the key element of an IU music student's four years of growth and then a bit about lingering.

"My father was the concert master of the Cincinnati Symphony and he took me to the rehearsals. I was about four when he took me to a rehearsal of the opera. I was totally taken. I remember that when I got home I even told my mother that someone had died at the opera. I've seen it many times, conducted it many times since, but that first impression is still strong."

Four is another number that came up as we talked. "Working with a continuous stream of new faces is both a delight and a challenge. The real pleasure is to see an instrumentalist or a singer develop and grow through the years. It's a subtle thing, but one that I take seriously as we try to show them what a joy and responsibility it is to be an artist." And then Effron smiled and chuckled as he said, "and then after the four years there's a new crop."

After talking about the first encounter with La Bohème and of the generations of students we wanted to ask at least one question about conducting. So we asked Effron if with all the wonderful music in the opera, he isn't sometimes tempted to linger, to stretch, to dote on a particular moment or passage. "Yes," he admitted. "It depends on the experience and the skills of the singers and the players, but I do think that there are places where a bit of lingering is justified, perhaps even called for."