The King Of Instruments 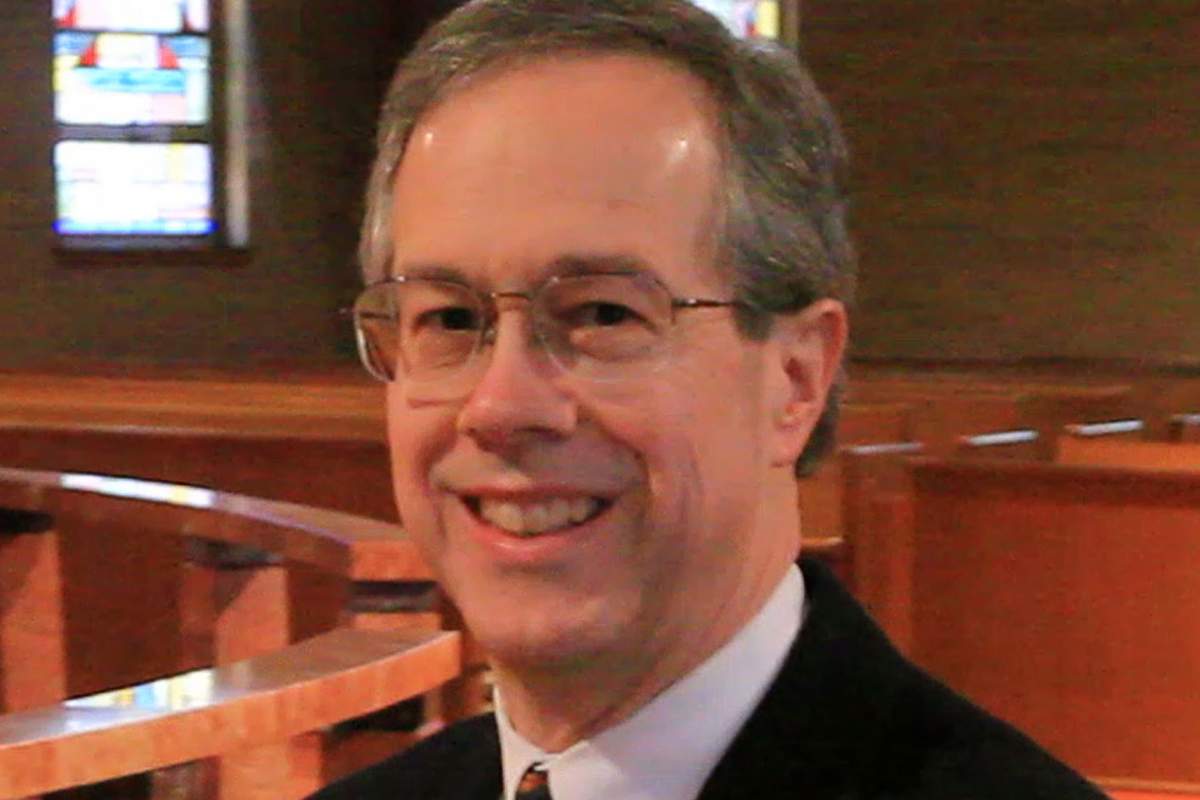 Although Dan is currently based in Massachusetts, He's a product of Borden, Indiana and IU…where in addition to studying the organ he was an outstanding tuba player for the Marching 100. He was the organist in Columbus for many years and has appeared as a soloist and with orchestras in the area. Public Radio listeners have had the opportunity to hear his work on Performance Today, Pipe Dreams and With Heart and Voice.

This Saturday, Dan with the Terre Haute Symphony led by David Bowden plays major works for organ and orchestra by Charles-Marie Widor and Camille Saint-Saens.

"Widor's Symphony for Organ and Orchestra is a very exciting work," says McKinley. "He used the first and last movements from his sixth symphony and the second from his second symphony for organ solo. And then he orchestrated it because the Prince of Wales, who later became Edward the Seventh, asked him to do it in Albert Hall in London. It's really astounding when you add the colors of the orchestra and the power of the orchestra to the organ and it's very, very exciting." And in a joking aside McKinley adds, " plus I don't have to play all the notes that I have to play in the solo version."

"There's a bit of a story about the Widor piece. It was quite successful, it was even brought to the United States by a soloist and then it seemed to have disappeared. Michael Barone the host of Public Radio's Pipe Dreams dug up the manuscript and sent it to David Bowden. We gave the first performance in perhaps seventy years in 1998 with the Columbus Indiana Philharmonic. So David and I do have a bit of history with the piece and it's always fun to play it."

There's also a piece on the Terre Haute Symphony's program that doesn't feature the organ in quite the same way. "The Organ Symphony by Camille Saint-Saens is a magnificent piece," enthuses McKinley. "It's curious that the organ doesn't appear in what essentially are the first and third movements, but when the organ comes in, in movements two and four it's very, very effective and the last, the fourth movement is quite a stunning piece."