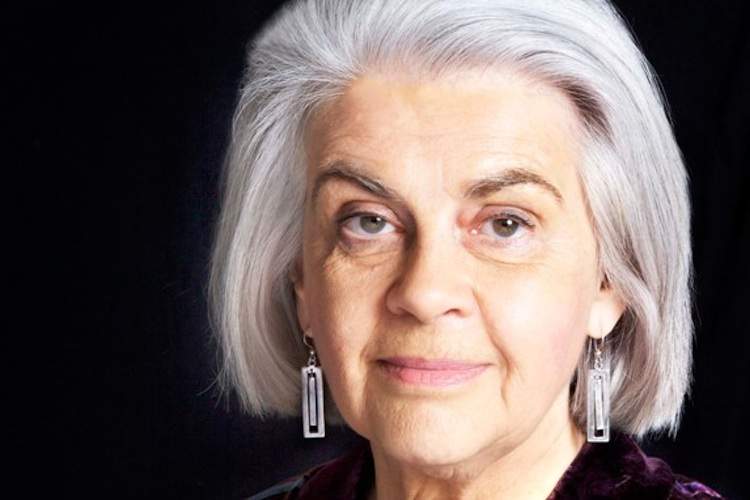 WFIU's featured contemporary composer for the month of April is Katherine Hoover.

A recipient of the Composer's Fellowship from the National Endowment for the Arts, Hoover was educated at the Eastman School of Music and the Manhattan School of Music, where she taught for eight years.  Hoover is a native of West Virginia and currently resides in New York City.

Hoover's compositions have been featured in performance by the Dorian, Sylvan, and Montclaire Quartets, as well as the Eroica Trio. Pianists Joseph Kalichstein, Christopher Taylor and Anne Marie McDermott, and flutists Julius Baker, Carol Wincenc, and Jeffrey Kahner have performed her music.  Though Hoover's output includes many works for flute, she also writes for specific performers on other instruments, such as Stitch-te Naku for Cello and Orchestra, for cellist Sharon Robinson and her Clarinet Concerto, composed for virtuoso jazz clarinetists Eddie Daniels.

Hoover has received numerous awards for her compositions, including the Award in Composition from the National Academy of Arts and Letters, and first prize in the National Flute Association's New Music Competition. In 1996, Hoover's composition, Dances and Variations was the subject of an Emmy winning documentary titled New Music. Director Deborah Novak traced the commissioning, rehearsal and premiere of the work at the Kennedy Center.

Recordings of works by Katherine Hoover are available on the Delos, Summit, Cantilena and Koch labels.  She is published by Theodore Presser, Carl Fischer, and Papagena Press, a group founded exclusively to publish Hoover's music.

WFIU will feature compositions by Katherine Hoover throughout the month of April.