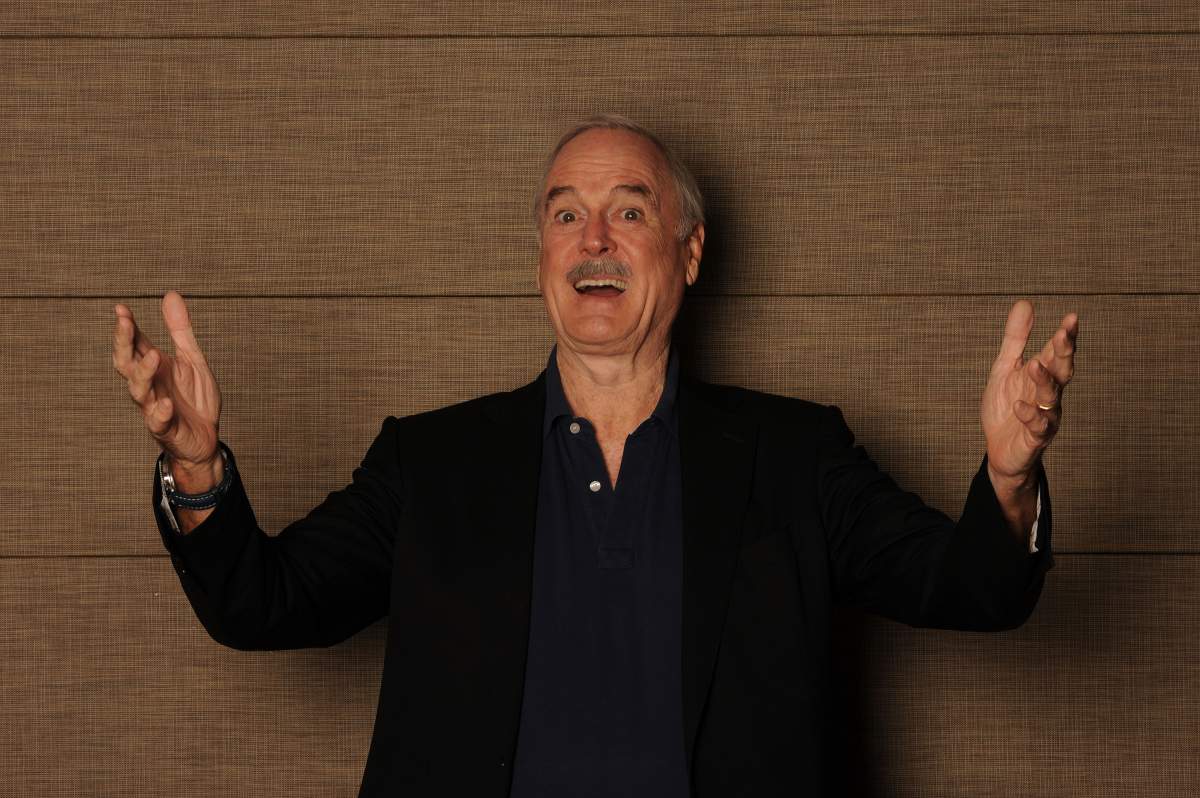 Famous for his work with the comedy group Monty Python, and for the popular British television series Fawlty Towers, Cleese has starred in many films, written numerous books, and even holds a title of Visiting professor at Cornell University. He recently spoke via telephone with WFIU's Aaron Cain about politics, the importance of travel, what's so funny about medical statistics, and other light, breezy topicsâ€¦like why there is no hope.