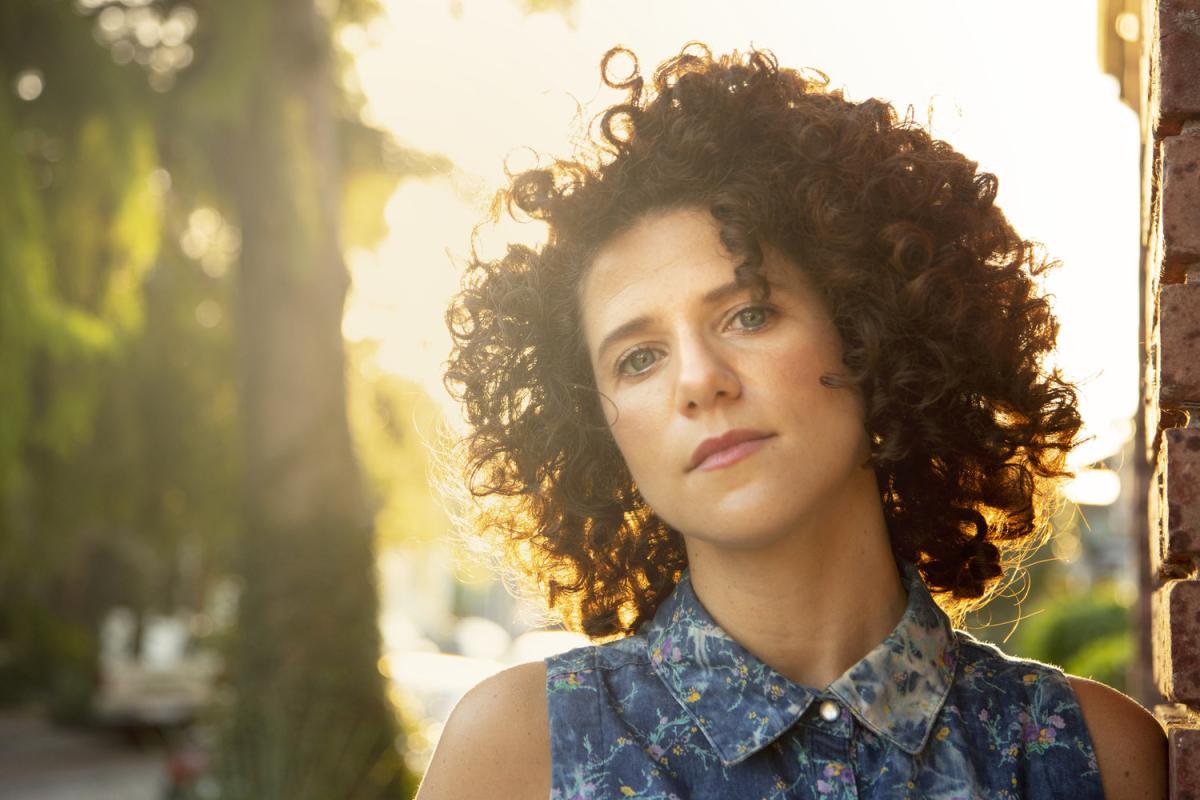 One of the featured artists at the 2019 Indy Jazz Fest is the French-born jazz singer Cyrille Aimée. Aimée has become one of the hottest voices in jazz in the last decade, winning the Montreux Jazz Fest Competition in 2007 and the Sarah Vaughan International Jazz Competition in 2012. Her voice is cheery, light and infectious, blending jazz, funk, pop and classic Parisian swing.

Aimée’s latest album for Mack Avenue Records is called Move On: A Sondheim Adventure, featuring her tackling the music of one of the masters of the American Theatre, Stephen Sondheim.

Mark Chilla, host of WFIU’s vocal jazz show Afterglow, recently chatted with Cyrille Aimée on the phone in advance of next week’s concert to talk about Sondheim, acting, and some of her favorite music.

Cyrille Aimée will be performing music from her Sondheim album on September 20 and September 21 at The Cabaret in Indianapolis. Tickets and more information available on the Indy Jazz Fest website, indyjazzfest.net.