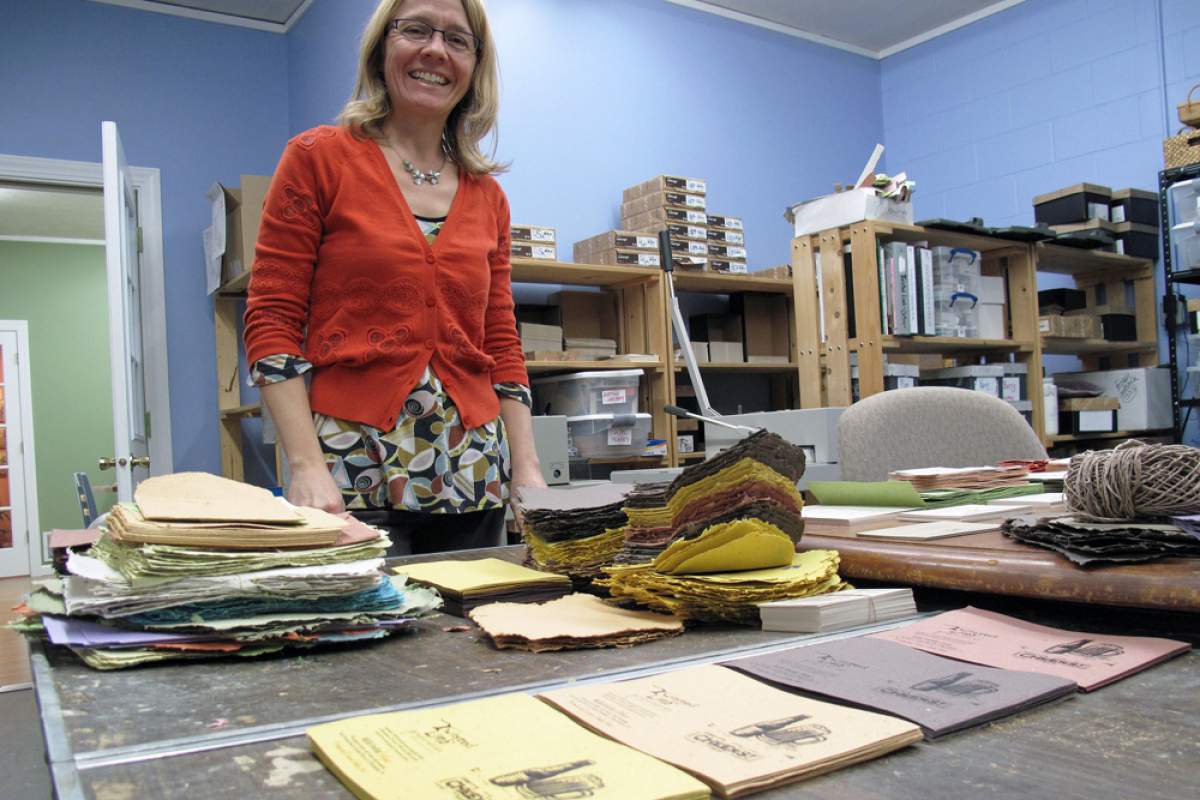 A new report from the group Americans for the Arts shows a 15 percent increase in the number of arts-related businesses in Indiana since 2010.

This growth follows a three-year decline in arts sector employment starting in 2008. According to Indiana Arts Commission Executive Director Lewis Ricci, some of that growth may be due to a multiplier effect.

"Obviously the creative industries are not only jobs unto themselves, but they also set the stage for other industries that utilize these jobs," Ricci says. He adds that arts businesses, both for-profit and not-for-profit, "create a climate that is appealing to potential employers."

There are currently more than 13,000 arts-related businesses in Indiana, employing more than 52,000 Hoosiers.