Finding Inspiration In The Unknown Soldier 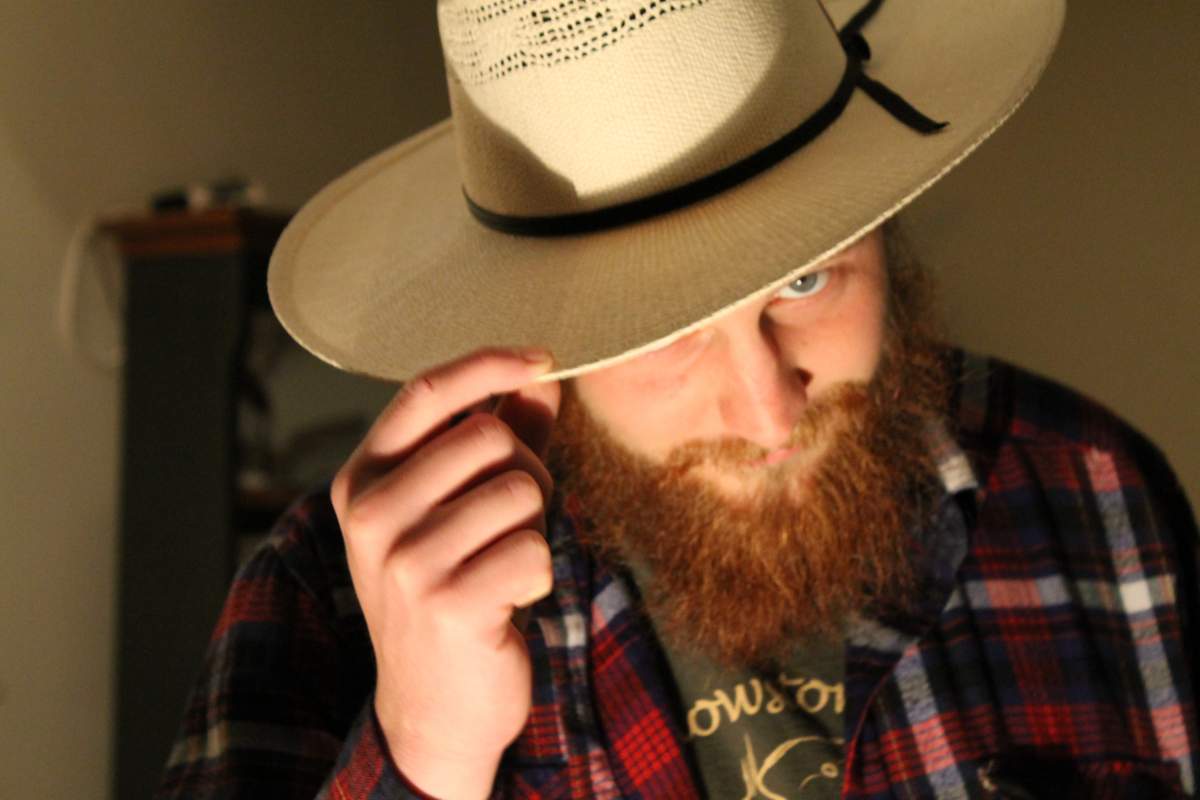 Do you ever have those moments when an image gets stuck in your head? You can't shake it.

You are walking though the office, and *pop* there is your dog on the stairs. You are reaching for a can of soup, and suddenly, there is that bicyclist that cut you off in the morning.

Bloomington artist M. Carson Day has a particularly intense case of this.

A little over a year ago, M. Carson Day went to a Civil War reenactment in Goliad, Texas. It was particularly hot that day.

Day remembers, "There's a yellow light that I haven't seen anywhere else in the world that is this south Texas light, and in the afternoon it is sickening."

The re-enactment begins, and all of the soldiers are in period attire with wool coats. They begin to fire at one another. As they pretend to be shot, the soldiers lie on the ground.

Eventually, a large white cloth flag is brought to the middle of the field, and a treaty is signed. The soldiers begin walking off the field. This is when the image leaps out at Day.

"But then, I realize that there was one guy out in the middle of the field who had been, presumably, dead but was still lying on the ground after everyone had walked off.

Then, I realized he had fallen asleep in the middle of the field, and everyone had left him," says Day with a laugh.

In Day's mind, the image of the soldier sleeping developed in the Texas light like a photograph, and it stuck there.

Just like a song might get stuck in your head, the image is there for Day. So, as an artist, he takes the next logical step. He puts ink to paper, and he makes a portrait of the soldier on the field. It's called "unknown reenactor, dead." You can see it on his website.

If you squint, the piece looks almost as if it is a Rorschach test, and similarly, it is open for interpretation. Is this a soldier or an actor? Is the soldier sleeping or dead?

A year after this drawing, the image is still there in Day's head. So, Day goes back to work. This time he decides he is going to make a play, and for the play, he needs a very special prop.

Day gathers white cloth, bed sheets, and cotton, and he begins sewing together a replica of the soldier. He hand-sews every stitch. The legs are smooth and bright white. Day uses his own body for measurements. Slowly, the image is coming back into three-dimensions.

As of right now, the play isn't finished. It may never materialize. Day commented during the interview that he has questions about whether or not a play for a live audience is the appropriate medium.

The project could just end with a pile of white cloth.  And that persistent image left one smoldering afternoon in the Texas sun.