IU's Hoo Shir, A Group Created At A President's Request 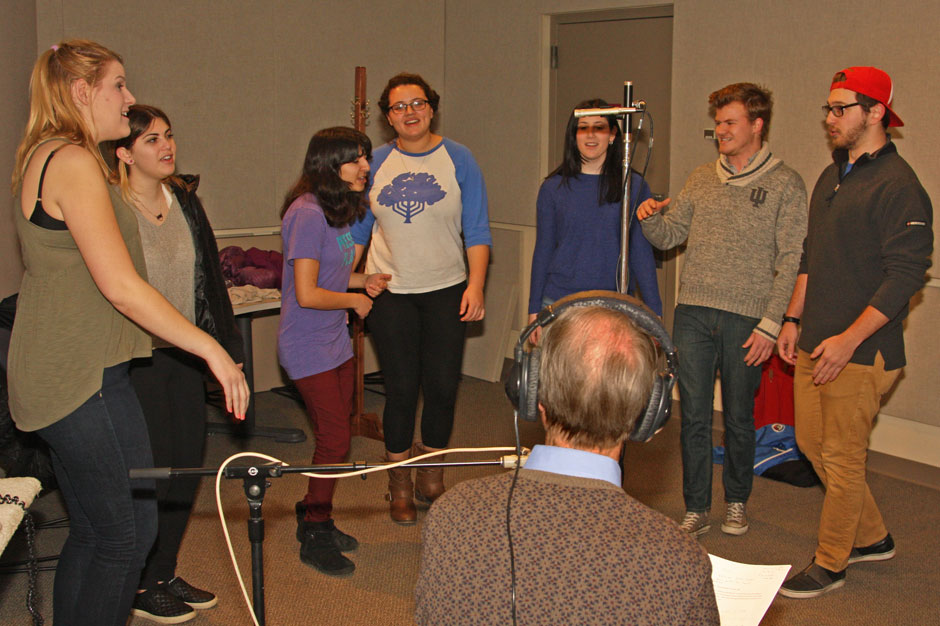 In 2006 Rabbi Sue Silberberg director of the Helene G. Simon Hillel Center at Indiana University got a call from International Hillel. President Bush wanted a group from the heartland to sing at Hanukkah at the White House.

A cappella singing was sweeping the nation's campuses. There were a number of Jewish groups  and the White House representative assumed there would be such a group in Bloomington.

The problem was, that there wasn't one at IU.  Rabbi Silberberg enlisted the help of Judah Cohen, a new faculty member. Auditions, rehearsals, the group  and a six song set were  put together and as Hoo Shir,Hoo for Hoosier, Shir a word for song in Hebrew they made their debut at a Washington D.C. synagogue and at the White House itself.