A Home Of Her Own: Reclaiming 'A Latter-Day Frontier' 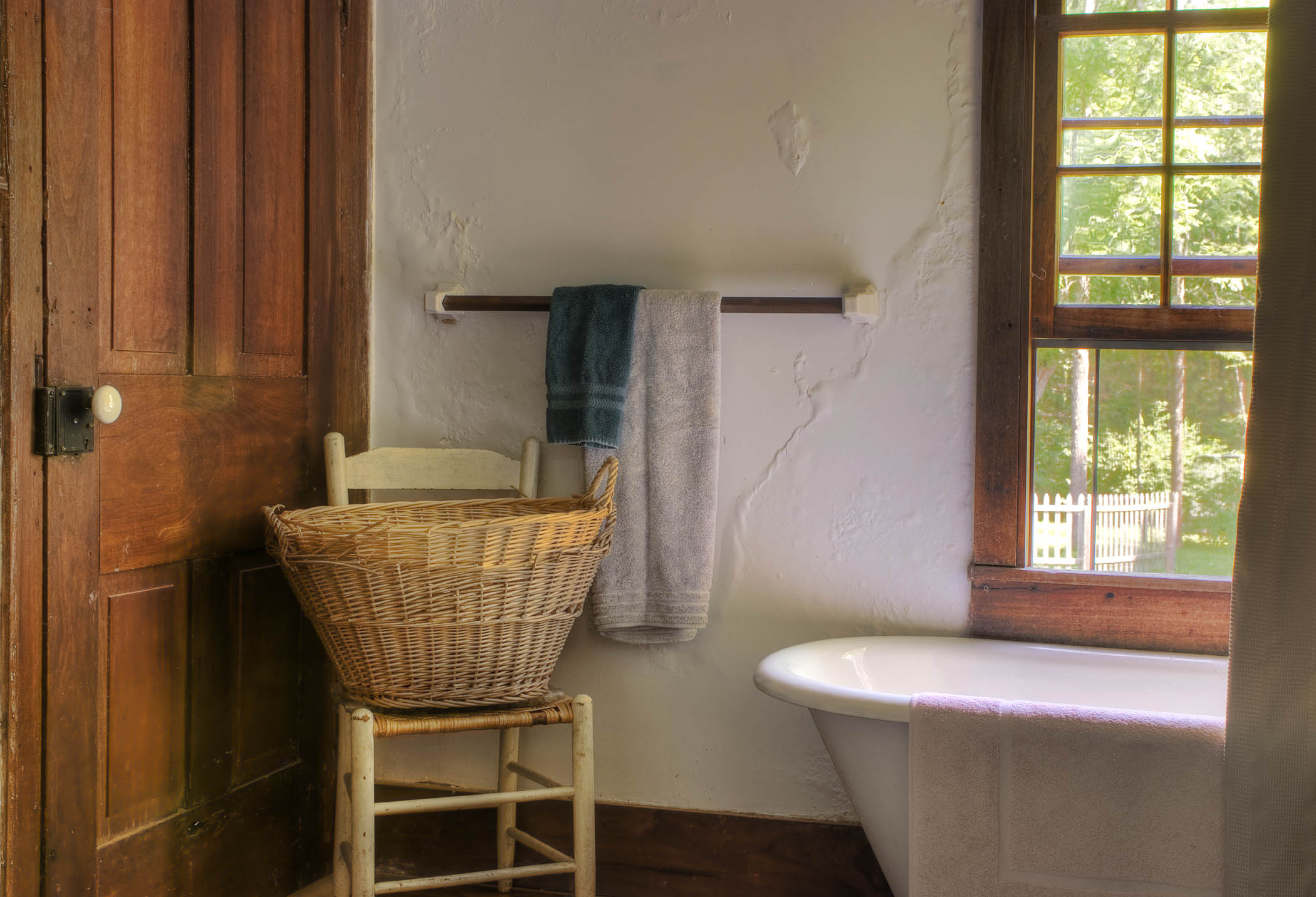 Just published by the IU Press, A Home of Her Own is an anthology of 20 different homes-and the women behind them. Chock-full of inspiration for redesigning a house, the book offers a complementary narrative that has more to do with reinventing a life.

Written by Nancy Hiller-cabinetmaker and author of The Hoosier Cabinet in Kitchen History (2009)-the inviting volume is illustrated with more than 100 large color photographs by Kendall Reeves.

The Good Life And Its Gritty Origins

At first glance, A Home Of Her Own seems a perfect candidate for the "Home Design" category. Offering views into restored, vintage homes, located mostly in Indianawith outliers from Chicago to Oakland, Californiathe book documents everything from a retrofitted barn to a reclaimed antebellum manor. The pristine interiors featured in A Home of Her Own might grace Architectural Digest or any other chronicle of the good life.

It's a far cry from the gritty origin stories behind many of these transformed homes.

"I needed to establish my independence again," recalls Linda Oblack, who owns one of the houses featured in the book, "and I saw the house as an opportunity. Not as, â€˜oh boy I get this wonderful house!'"

It's hard to believe that Linda's jewel-box of a home-750 well-proportioned square feet enhanced with softly glowing sconces, mission-style furniture, and carefully culled artifacts matching the vintage of the 1930s kit home-was once a derelict rental wrapped with faux-brick siding.

Oblack came to the house "in a particularly tough time in my life." As recounted in A Home Of Her Own, the confluence of empty-nest syndrome, unemployment, and divorce precipitated her move to a spot that was once considered the wrong side of the railroad tracks.

Although dire straits brought Oblack to the unprepossessing address, "I did have a vision for the house," she maintains.

It's that vision that the author and photographer hoped to capture in A Home of Her Own. Although Nancy Hiller recounts the struggles and victories of each woman's adventures in life and homeownership, we see none of the dowdy "before" and "along the way" shots.

"By looking at the "after"," Hiller suggests, "the result of their vision and their labor, you can also get some idea of what motivated them; that is, some vision of who they are."

There's a philosophical strategy to the book's emphasis on picturesque endings.

There's a teleological thrust to this book," Hiller posits. "These are women who are not just creating spaces in the HGTV kind of way, but also coming to know parts of themselves and realize many of their capabilities through working with their most intimate surroundings, in their home.

The metaphysical dimensions of the transformed interiors are captured in Kendall Reeves' photographs, which possess an almost other-worldly glow. Shooting only with available light-both natural and incandescent-Reeves used the high-dynamic range technique to obtain separate exposures for the highlights, shadows, and mid-tones.

"You're getting an image that your brain automatically creates when you're looking at a scene," Reeves explains, "but that you normally don't see in a 2D image. So in a way, it's a surreal image."

Not Your Everyday Domestic Goddess

The use of the high dynamic range technique, along with the wide-angle lens, results in-if not surreality-then value-added reality, in which details in the shadows and through a window are equally compelling, where the cool temperature of natural light mingles with a golden incandescent glow. Far from reinforcing the materialism and "cloying feminine stereotypes"-as Hiller writes-that underpin treatment of the subject in contemporary media, the dreamy images seem to propose transcendence.

When I look around Linda's house," Hiller comments, "or any of the homes in this book, what I see is not a collection of items purchased from a catalogue in response to the dictates of the marketplace, but rather an externalization of the vision and tenacity and strength and determination of the people who have created these homes.

A wolf in sheep's clothing-Betty Friedan disguised as Martha Stewart-A Home of One's Own is a set of radical tales in female empowerment posing as a diversion for ladies who lunch.